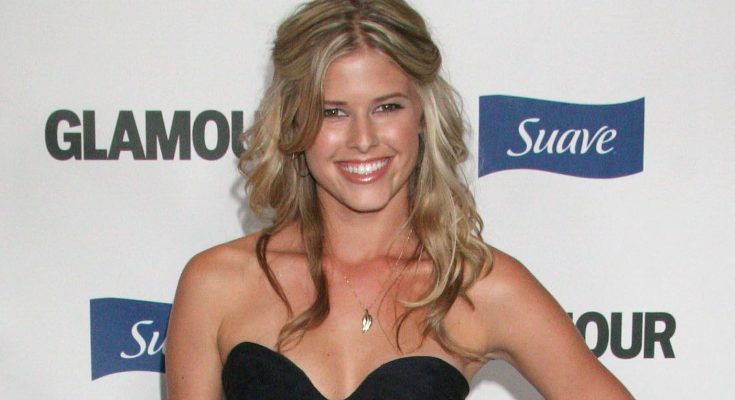 Sarah Wright looks incredible without makeup. Below, she is pictured with little to no makeup on her face.

Sarah was born September 28, 1983 in Louisville, Kentucky. She started with modeling at age of fourteen. Her notable movies include All You’ve Got, Celeste and Jesse Forever, and 21 & Over. In 2014, Wright is starring in the new film Walk of Shame and on TV series Marry Me. Young Sarah married A. J. Mason in 2005 but they divorced soon after. Since 2012, she’s married to Eric Christian Olsen. In 2013, Sarah gave birth to their son.

Sarah Wright is looking captivating when she is makeup-free. Check out her natural beauty and incredible skin.

I lived in Greece. I had a lot of party experience there.

I’m not a fan of aggressive meathead dudes who spend three hours at the gym, drink protein shakes, talk about lifting and what juice they’re trying.

I had sort of had a 21st birthday when I was 17, 18 years old living in Japan. I had all of that stuff sort of happen earlier for me, which happens to a lot of people. My 21st birthday was just a little boring. Not a great story.