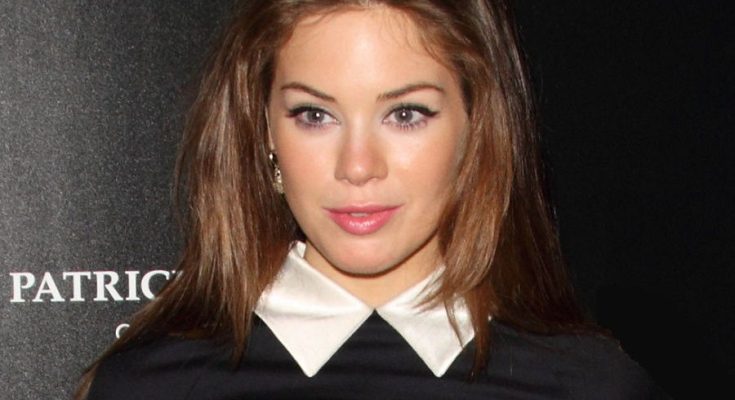 Even without any makeup, Roxanne McKee looks stunning. Below, the model is pictured with little to no makeup on her face.

Roxanne was born 10 August 1980 in London, UK. She played Louise Summers in English TV series Hollyoaks and received soap opera award for Sexiest Female. Her other TV role as Doreah on Game of Thrones was certainly also hot. In 2014, McKee was starring as Queen Alcmene on The Legend of Hercules and also starts her role on TV show Dominion as Claire Riesen, one of the main series characters. We are sure, that she still has many attractive roles ahead of her.

Roxanne McKee is looking lovely when she is makeup-free. Check out her natural beauty and remarkable skin.

If I could have any power, I think flying would definitely be up there! Along with speaking every language.

I would love to do anything involving a good strong character, whether it’s in film, TV or theatre. My dream role’s already been taken by Keira Knightley in ‘Pride and Prejudice.’ Growing up, I really wanted to be Lizzie Bennett.

I’m not religious. I would say I’m more spiritual than religious.

I’d live in Glasgow if I could. I can’t praise it enough; it’s the nicest place I have ever worked and I’ve worked in a lot of nice places.

I didn’t want to do all of the mags, and we didn’t get paid for those shoots – ‘Hollyoaks’ took the fee. But I couldn’t say no to everything. I felt lucky to have the job I was doing, so I went along with it. And when I did ‘Maxim,’ I knew that stars like Eva Longoria had also been on the cover, so I was in good company.