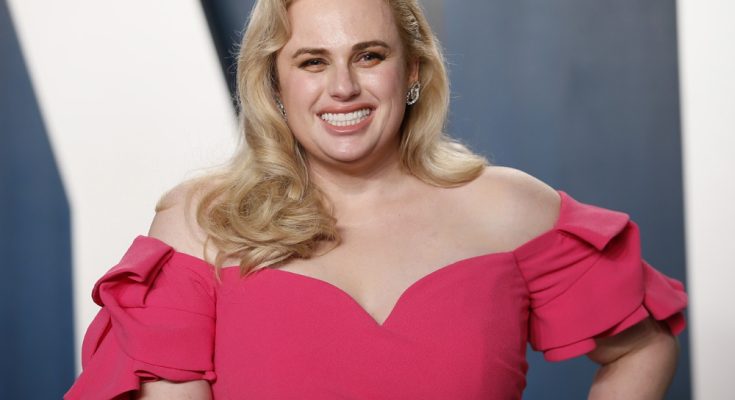 Rebel Wilson looks admirable without makeup. Below, she is pictured with little to no makeup on her face.

Rebel was born 3 February 1986 in Sydney, Australia. Her first acting was on TV series Pizza in 2003. Since then, she proved to be great actress and stand-up comedian. She played in TV shows such as Bogan Pride, Monster House, and Super Fun Night. In 2014, she continues with her role of Kimmie Boubier in Super Fun Night. You might know her also as Janice from What to Expect When You’re Expecting, Amy from Pitch Perfect, or Robin Peck from Pain & Gain.

Rebel Wilson is looking impressive when she is makeup-free. Check out her natural beauty and outstanding skin.

I went to a Christian high school, so I went under my middle name. I don’t think they would have accepted me in the school – ‘This is Rebel’… so I have two middle names, Melanie Elizabeth, and I went under those. But Rebel’s way cooler.

There are so many glamorous actresses, but you know what? In the real world, nobody looks like that.

I love talking in an American accent. Even though it hurts my face after a few hours.

When I was younger I did karate and martial arts, and I think it’s really cool for girls to have those kinds of abilities.

I do notice that when I come in to meet casting people, they love that I’m Australian. Maybe it’s our good work ethic. 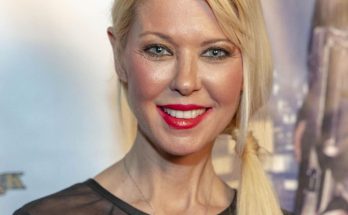