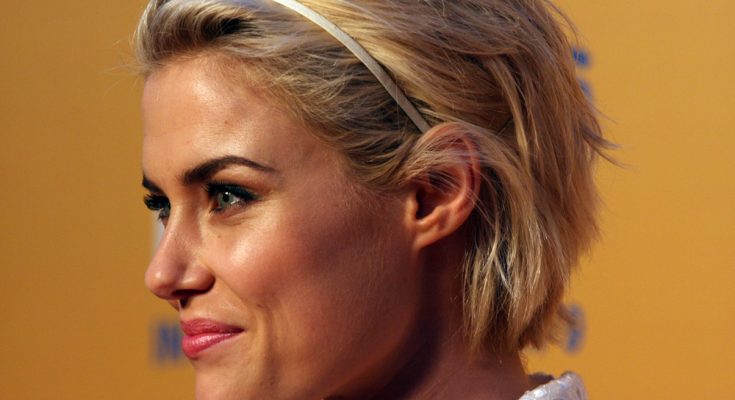 Rachael Taylor looks typically astonishing, but what does the model look like without makeup? Below are pictures revealing how her makeup-free face looks.

Rachael was born 11 July 1984 in Launceston, Tasmania, Australia. She started her professional career as a model for Skye-Jilly International and also competed in Miss Teen Tasmania. Her first TV roles were minor characters in Australian production. Later on, hot Taylor moved to Hollywood, California. That gave her many new opportunities. However, she still received mostly smaller roles. Her breakthrough roles came just recently. Rachael Taylor was starring in 2012 series 666 Park Avenue as Jane Van Veen and in 2014 series Crisis as Susie Dunn.

Rachael Taylor is looking stunning when she is makeup-free. Check out her natural beauty and captivating skin.

I’m all about a flat shoe. It takes a lot to get me into a heel!

I tend not to wear accessories. I’m not one of those gals with a drawerful of amazing jewelry. I don’t even have my ears pierced! But I have one bracelet that never comes off my wrist.

The earth is such a voluminous, sparse, wild place that has its own rhythm that human beings try to control and strategize our way around, but the truth is, if you’re out someplace like the ocean on a capsized boat, it doesn’t matter if you have academic degrees, or if you’re a martial-arts ninja. Nature is a bigger force than you.

I don’t really look forward to movie stardom or doing a $200-million movie or winning an Academy Award.

I’m an actor that likes to go to work. I like going to work every day. I’m a worker by nature. I’m not someone who does one film a year and feels satisfied by that.