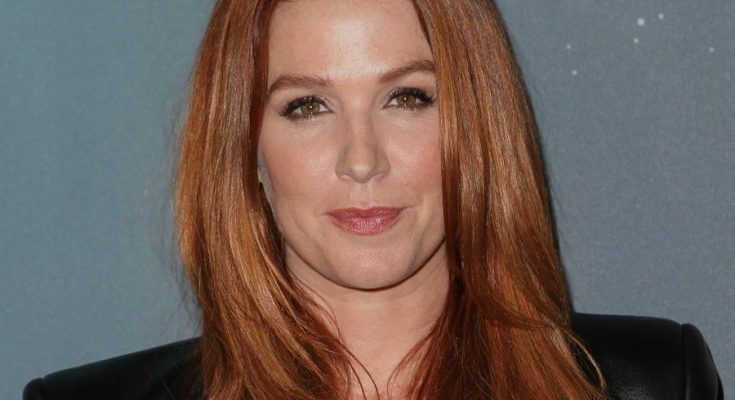 Poppy Montgomery looks outstanding without makeup. Below, the model is pictured with little to no makeup on her face.

Poppy was born 19 June 1972 in Sydney, Australia. She has five siblings. Poppy and all of her four sisters are named after flowers. You can probably blame it on sixties, that ended just recently. Poppy Montgomery played in various movies and TV shows, but her two most famous role are pretty easy to pick. It’s hot detective Samantha Spade on Without a Trace and Carrie Wells on Unforgettable. This show is her current work in 2014. Poppy has dual (American and Australian) citizenship and gave birth to her first child in 2007.

Poppy Montgomery is looking phenomenal when she is makeup-free. Check out her natural beauty and hot skin.

When you spend seven years with a group of people and suddenly you’re not together, it’s very jarring.

I never know why shows succeed or don’t succeed, which is why I look at it as, ‘I’ll do the best work that I can’, and if the fans and people respond then I’m always really flattered and honored, and if they don’t then I’ll try and do something next time that they like better. But I have no idea what makes a hit show, I really don’t.

I should have been a stuntwoman.

Every rule should be broken at least one time. 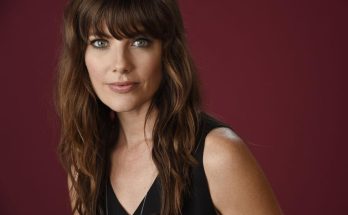 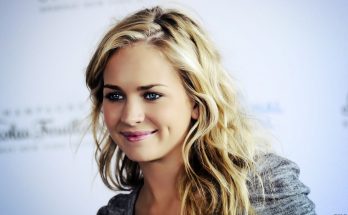 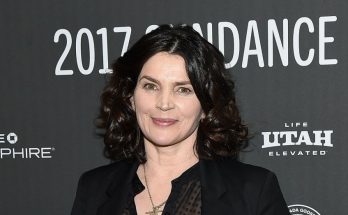