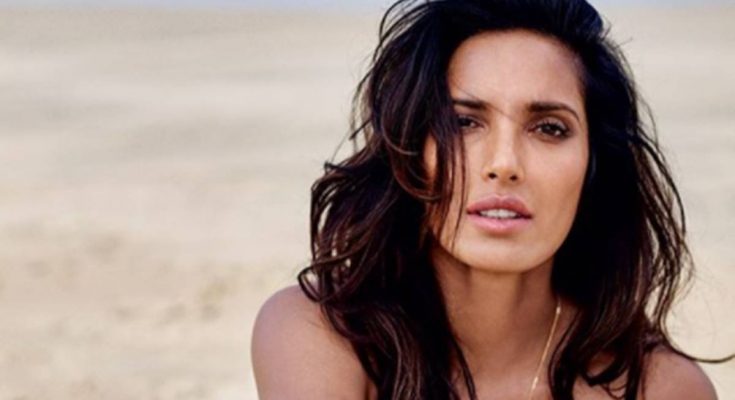 Padma Lakshmi looks alluring without makeup. Below, she is pictured with little to no makeup on her face.

Padma was born September 1, 1970 in New Delhi, India to a Pfizer executive and oncology nurse. She was married to Salman Rushdie from 2004 til 2007. She got her Bachelor’s Degree in Theatre Arts with honors from Clark University. Padma speaks fluently in five languages. She’s known for her cookbooks. The first one was named Easy Exotic. She played for example in Boom, The Mistress of Spices, and The Ten Commandments.

Padma Lakshmi is looking amazing when she is makeup-free. Check out her natural beauty and beautiful skin.

Part of my job as a food writer is to describe food. So my work on ‘Top Chef,’ I feel, is an extension of that. When we give a criticism to the contestant, we want to make sure we tell them why it’s not working and why it would work if they did it a different way.

You don’t need expensive classes and all kinds of weird equipment if you really want to be in shape. There are great ways to do it that are very economical, it just takes a time commitment, even if it means waking up a half hour a day before the rest of the household gets up because that’s the only time you have.

I love seafood. I’m not a vegetarian but I’m probably a pescetarian.

People are thrown off by someone who looks feminine, but is also strong. It’s not that pretty girls aren’t smart, it’s that women aren’t strong.

Every country I would go to, even if it was just on a modeling job, I would go to their markets. If I went to Morocco for ‘Elle’ magazine, I would be in the spice markets during my off time and just come back with a suitcase full of stuff that I really wanted to try. 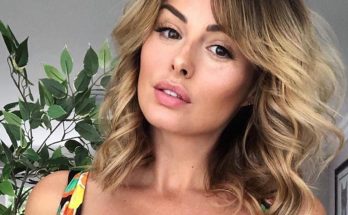 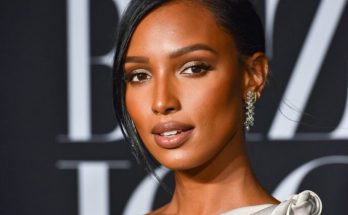