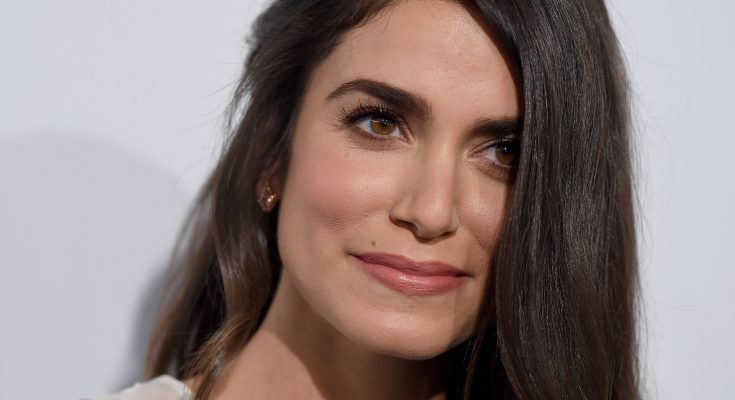 Nikki Reed looks extraordinary without makeup. Below, she is pictured with little to no makeup on her face.

Nikki was born May 17, 1988 in West Los Angeles into a family of a beautician and a set designer. Her ancestry is Jewish, Italian, and Cherokee. Reed studied at Alexander Hamilton High School for a while but dropped out and continued her education through homeschooling. In 2011, Nikki started dating American Idol contestant Paul McDonald. The couple married later the same year. However, they filed for divorce in 2014. Even before the divorce was finalized, Reed had already a new boyfriend, Ian Somerhalder. In 2015, the surprised their fans with wedding. So Nikky is once again off the market.

Nikki Reed is looking alluring when she is makeup-free. Check out her natural beauty and extraordinary skin.

At the end of the day, that’s our sole purpose and our sole reason for existing, is to love somebody else.

Right now I’m in ‘Twilight’ and I go around to signings and there are people screaming and crying, and it’s so surreal. I know that when this is over in a month or two and whenever ‘Twilight’s no longer relevant, that doesn’t live on for me. It’s because of this. It’s not very often that this happens for people.

I think so many young girls get caught up in the challenge of being with somebody who’s dangerous, who’s bad, who’s enticing, who’s all of those things, and you forget what it’s like to enjoy simple love.

Before ‘Twilight,’ occasionally I would get the ‘Hey are you that girl from that movie?’ but no one knew my first and last name. The fans of the saga are amazing, and it’s very flattering.