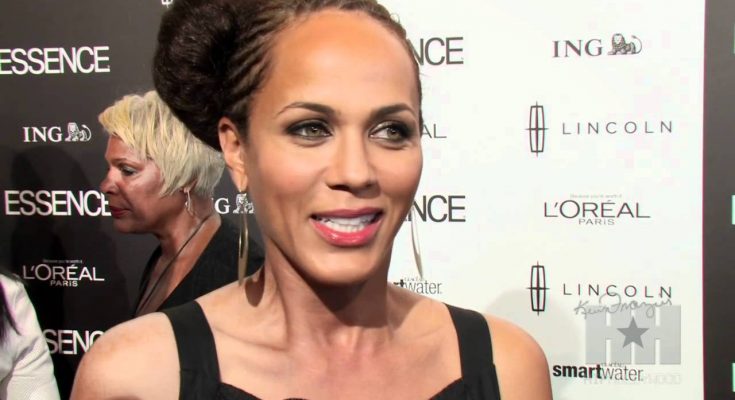 Nicole Ari Parker looks alluring without makeup. Below, she is pictured with little to no makeup on her face.

Nicole Ari was born October 7, 1970 in Baltimore, Maryland into the family of dentist and health care professional. She holds acting degree from New York University’s Tisch School of the Arts. Before becoming famous actress, Parker had to take several low-paid jobs including serving ice cream. Her first marriage with Joseph Falasca lasted only few months. She is currently married to her second husband Boris Kodjoe and they have two kids.

Nicole Ari Parker is looking stunning when she is makeup-free. Check out her natural beauty and remarkable skin.

Being away from home was tough, but the challenge and the thrill of being on Broadway was so fulfilling, and I’m thankful to my husband for making it possible and holding it down at home.

If you’re actually talking to someone who’s been through a disastrous number of years, that only means one thing: They survived it.

I couldn’t imitate anyone if I wanted to.

We’re all moving at such a high rate that we have to grab the frozen dinners and the McDonald’s. We can’t make it a way of life – we have to get back to real, simple, clean good foods. It will save our lives on so many levels; not just spina bifida, but obesity, diabetes, everything. Food is our medicine.

Honestly, working with Eddie Murphy was mind-blowing just in terms of the budget alone. To see the respect he commands, to witness his presence, you understand why he and people like Martin Lawrence are stars.