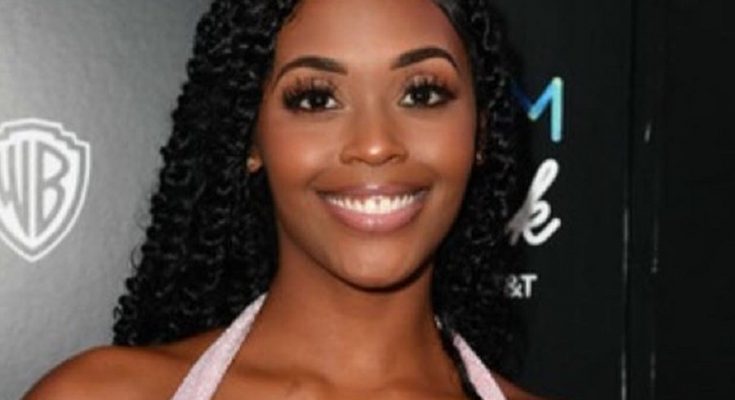 Nafessa Williams looks amazing without makeup. Below, she is pictured with little to no makeup on her face.

Nafessa was born December 4, 1989 in Philadelphia, Pennsylvania. She pursued the college degree in criminal justice at the West Chester University of Pennsylvania. In 2011, she got her first roles on the television screen and slowly rose to fame. She played for example Deanna Forbes in One Life to Live and Dr. Charlotte Piel in Code Black. 2018 is so far the peak of her career. Williams received a role of Anissa Pierce aka Thunder in superhero TV series Black Lightning. The CW has a great plans for this sci-fi and it has a potential to make Nafessa even a bigger star. Although many fans are eager to know who is she dating right now, the name of her boyfriend isn’t publicly known. Maybe she is single.

Nafessa Williams is looking glorious when she is makeup-free. Check out her natural beauty and incredible skin.

Will Smith has always been an inspiration for me.

My dream is to be on ‘Saturday Night Live.’ I’m going to do everything to make that happen.

I prefer running on the track because, for me, the treadmill can get a little boring.

Growing up, I’d watch ‘The Cosby Show’ and ‘The Fresh Prince of Bel Air;’ I’d look at the little brown girls and be inspired by them.

This is the most rewarding experience ever, taking on the role of Thunder as an actress. I’m just grateful and honored to give my voice to Thunder because she’s so bold.