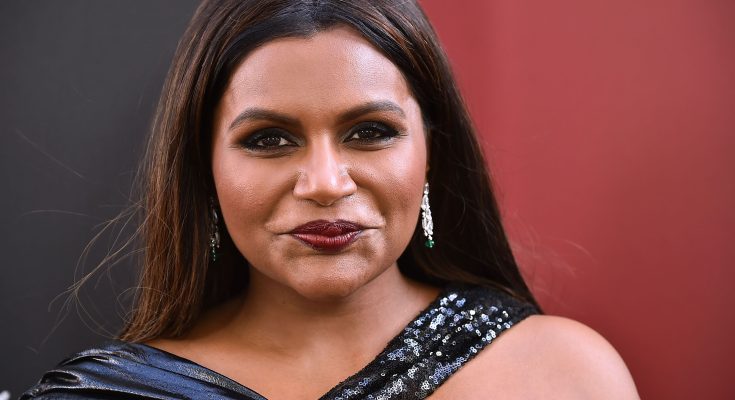 Mindy Kaling looks typically captivating, but what does the model look like without makeup? Below are pictures revealing how her makeup-free face looks.

Mindy was born June 24, 1979 in Cambridge, Massachusetts. She has Indian ancestry and her original name is Vera Mindy Chokalingam. Her most famous roles are Kelly Kapoor on TV series The Office and Mindy Lahiri on sitcom The Mindy Project. Forthis show, Mindy is not only starring but also writing scripts. In 2013, Mindy was chosen by Time magazine as one of the one hundred most influential people. She also won Gracie Award in 2014.

Mindy Kaling is looking splendid when she is makeup-free. Check out her natural beauty and extraordinary skin.

I would love to be married. But it’s not a necessity like the way that I feel I need and want to have children. It would be wonderful to have a husband, and I would feel blessed to do it. But I would feel sad for the rest of my life if I had no kids.

People take things at face value on social media. Earnestness is the assumption.

As a kid, I always loved serialized books. It’s the reason why people love ‘Harry Potter.’ Serialization is amazing. It works in television. It works in film and it works in books. Especially when you’re a young kid, you get attached to these characters.

I love that ‘Much Ado About Nothing,’ passionate, smart fighting. I love fighting with guys, and that’s something that I don’t get to see: arguing at a high level with a member of the opposite sex. That didn’t really happen that much on ‘The Office.’ I just like that ‘Moonlighting,’ Benedick-Beatrice type of thing.