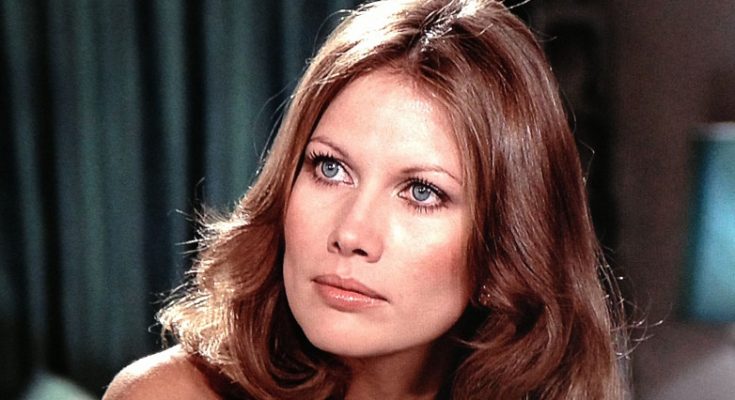 Maud Adams looks lovely without makeup. Below, she is pictured with little to no makeup on her face.

Maud was born 12 February 1945 in Lulea, Sweden as a daughter of government tax inspector and comptroller. Young Maud worked as a model but she gained the biggest recognition as an actress. Her first husband was Roy Adams but they divorced in 1975. She married Charles Rubin in 1999. Adams’ memorable movies include The Man with the Golden Gun, Tattoo, and Octopussy.

Maud Adams is looking phenomenal when she is makeup-free. Check out her natural beauty and outstanding skin.

Paul Newman is a sex symbol.

I think most models, when they start out, are insecure. And you become the focus of a lot of people’s attention, so outside validation becomes too important.

Modeling is a great beginning, but it’s also a kind of trap if you have any ambition or a mind that needs to be stimulated.

I feel I’ve made the transition from model to actress, but I’m not that secure about it. Lauren Hutton, Jennifer O’Neill – we all know that a few films don’t mean all that much.

I thought I was an odd person, and since my hometown had only about 70,000 people in it, I knew I was going to have to leave there and go out and find other odd people.