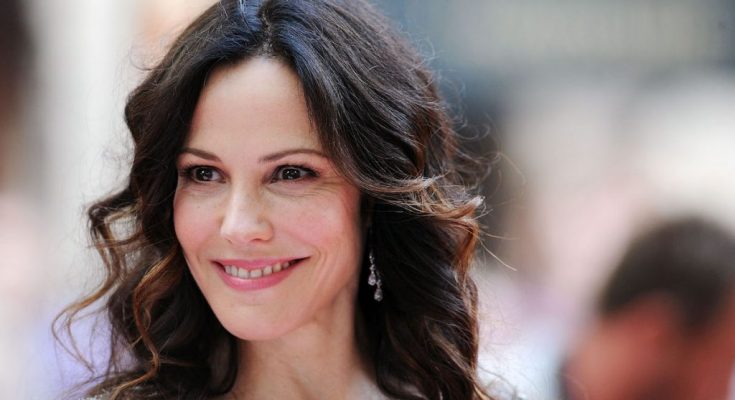 Mary-Louise Parker looks splendid without makeup. Below, she is pictured with little to no makeup on her face.

Mary-Louise was born August 2, 1964 in Fort Jackson, South Carolina. She has German, Swedish, English, Scottish, Irish, and Dutch ancestry. Parker started with acting in eighties ad slowly made her way to the top. Her notable movies are Red Dragon, The Spiderwick Chronicles, and RED. In 2014, Mary-Louise should appar in Behaving Badly and Jamesy Boy. Many fans also know her as Amy Gardner on The West Wing and Nancy Botwin from Weeds. Parker dated Billy Crudup and Jeffrey Dean Morgan. She has two kids.

Mary-Louise Parker is looking amazing when she is makeup-free. Check out her natural beauty and splendid skin.

My way to combat anything is just to walk straight into it with my fists up.

People have a problem with me being different, but that propels me forward in life.

I have a child and I don’t want to be at work all the time when he’s small. I want to spend time with him.