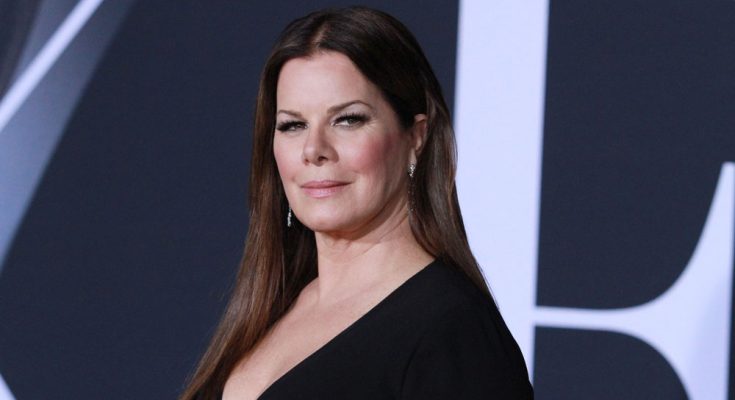 Marcia Gay Harden looks splendid without makeup. Below, she is pictured with little to no makeup on her face.

Marcia was born August 14, 1959 in La Jolla, California. She started with smaller roles and slowly rose to prominence in 1990’s. Her notable movies include Used People, Meet Joe Black, and Mystic River. She also played in TV series The Education of Max Bickford and Damages. In 2014, Harden can be seen in two other shows, The Newsroom and Trophy Wife. She was married to Thaddaeus Scheel until their divorce in 2012. Marcia Gay Harden has two kids.

Marcia Gay Harden is looking outstanding when she is makeup-free. Check out her natural beauty and stunning skin.

Back in the days of Barbara Stanwyck and Bette Davis, beauty wasn’t the be-all and end-all it is today.

All those days of waiting on tables until I could get a role on Broadway, all that time going to school taking lessons, and all those years of being a nobody following a dream-and now here it is.

I love being a mother; I hate being a housewife – the cooking, the laundry – because it takes away time I could be with my kids.

I was always an exhibitionist. I liked it when everyone laughed. But I didn’t do plays in high school. I was too nervous.