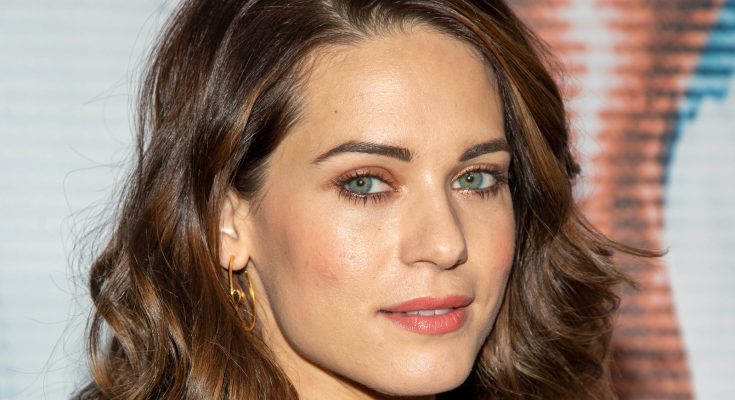 Even without any makeup, Lyndsy Fonseca looks outstanding. Below, the model is pictured with little to no makeup on her face.

Lyndsy was born January 7, 1987 in Oakland, California. Her ancestry is mostly Portuguese. She was discovered at early age of 13 and her acting career started soon after that. Fonseca played Colleen Carlton in The Young and the Restless TV series and many other roles followed after that. You might know her also as Penny Mosby from How I Met Your Mother or Dylan Mayfair from Desperate Housewives. Alexandra Udinov in TV series Nikita is her another famous character. Fonseca also played hot Katie Deauxma on both Kick-Ass movies.

Lyndsy Fonseca is looking impressive when she is makeup-free. Check out her natural beauty and beautiful skin.

My biggest lesson in becoming a woman is to really love what I’ve been given.

I would really love to do the score for movies. Pick the music and work with composers. I don’t know if I’d be any good at it, but I love music.

Literally since I could walk… I was performing.

The best relationships are when you both want to make each other happy – you buy the groceries, I do the dishes.