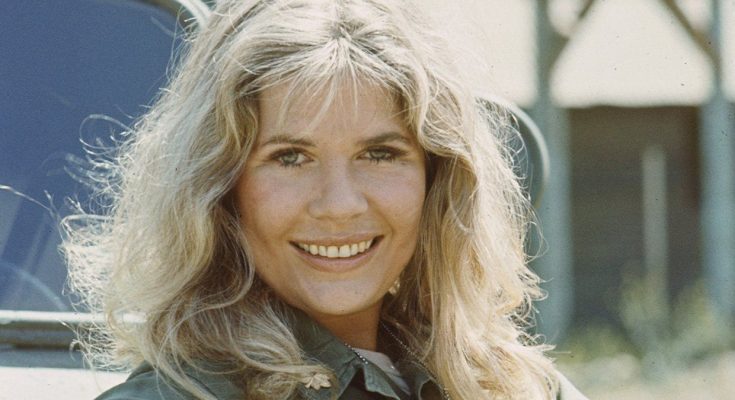 Loretta Swit looks beautiful without makeup. Below, she is pictured with little to no makeup on her face.

Loretta was born November 4, 1937 in Passaic, New Jersey into a Polish American family. She worked as a stenographer and studied to become an actress. This dream eventually came through. In 1972, the opportunity of her career came in the form of M*A*S*H. This extremely popular TV show tracked lives of group of field surgeons and nurses during Korean War. Swit used to be married to Dennis Holahan but they got divorced in 1995. She also played in couple of movies, such as Race with the Devil and Dreams of Gold: The Mel Fisher Story.

Loretta Swit is looking beautiful when she is makeup-free. Check out her natural beauty and astonishing skin.

I just can’t wait to get out there on stage. There’s no anxiety at all. I love being able to take this journey with the audience, because we all have a ball with it – even if we’re crying.

When I went to school, I was in the same mode. I did the things I enjoyed, what I loved.

Everybody has their thing. I think you can always do what you like.

Shirley Valentine is a beautiful character and so well written. What Shirley speaks and thinks is so logical.

I felt like I was flying without a net. But once I realized that the audience was my partner, I was flying a jet, because the people would allow me to develop the character on stage.