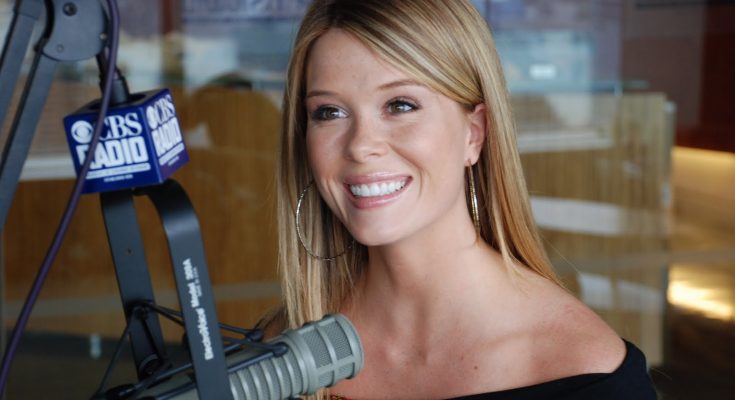 Leah Renee looks outstanding without makeup. Below, she is pictured with little to no makeup on her face.

Leah Renee Cudmore was born October 1, 1985 in Toronto, Canada. She’s a talented singer. Her debut album is named Storybook. Leah also played in several TV shows, such as Growing Up Creepie, Runaway, Blue Mountain State, and Satisfaction. But she became most famous as Alice on short-lived series The Playboy Club. In 2014, Leah will be starring on new show Grimm as Bella Turner.

Leah Renee is looking marvellous when she is makeup-free. Check out her natural beauty and impressive skin.