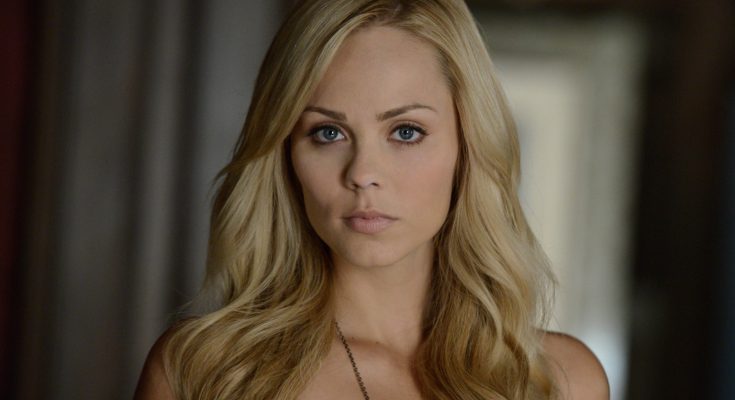 Laura Vandervoort looks typically marvelous, but what does the model look like without makeup? Below are pictures revealing how her makeup-free face looks.

Laura was born September 22, 1984 in Toronto, Canada. In 1997, she started her acting career while still in her teens. Her numerous TV show roles include Kara Zor-El on Smallville, Lisa on V, and Sadie on Instant Star. In 2009, she played Dani White on Into the Blue 2: The Reef. Vandervoort wore tiny triangle bikini most of the time in this film. Needless to say that her slender body with firm curves and flat tummy looked perfect. Laura is starring as Elena Michaels on TV series Bitten in 2014.

Laura Vandervoort is looking gorgeous when she is makeup-free. Check out her natural beauty and stunning skin.

I don’t know what it is about me. I don’t know if there’s something strange… but I continue to play aliens, so there’s obviously something there.

I don’t necessarily want to know what people are saying when I’m not around, especially if it’s about me. I just don’t need to hear extra garbage.

A lot of people think that reptiles don’t feel, and they do. I think everyone should keep in mind what it is they are buying and if it is really worth it to them.