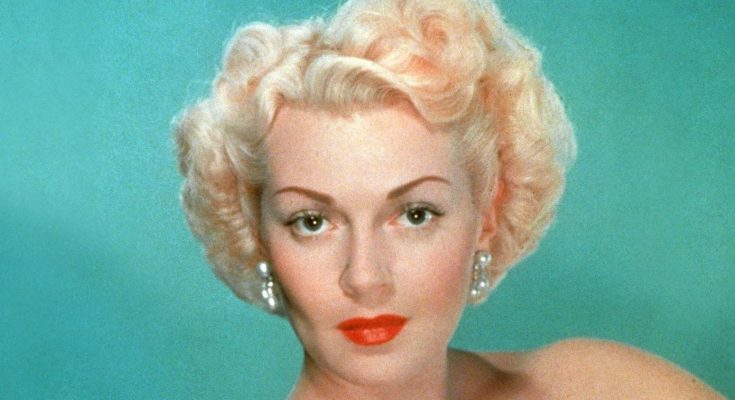 Lana Turner looks typically attractive, but what does the model look like without makeup? Below are pictures revealing how her makeup-free face looks.

Lana was born February 8, 1921 in Wallace, Idaho. Back in her days, it was almost unacceptable to live with someone without marriage but Hollywood already worked as a place of seduction. As a result, Turner was seven times married. Some of her notable movies are Johnny Eager, Dr. Jekyll and Mr. Hyde, The Postman Always Rings Twice. She also played in TV series Harold Robbins’ The Survivors. Turner died in June 29, 1995 from cancer.

Lana Turner is looking admirable when she is makeup-free. Check out her natural beauty and gorgeous skin.

Whenever I do something, it seems so right. And turns out so wrong.

The most important tool of my trade was a mirror.

A gentleman is simply a patient wolf.