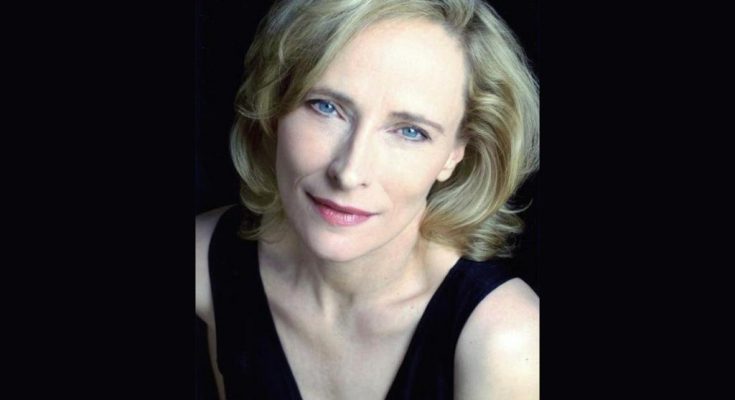 Laila Robins looks captivating without makeup. Below, she is pictured with little to no makeup on her face.

Laila was born March 14, 1959 in St. Paul, Minnesota. She studied at the University of Wisconsin-Eau Claire and even at the prestigious Yale School of Drama.  Robins has been starring in numerous movies but our favorite is probably The Blood Oranges from 1997 where 38 years old Laila appeared in a daring beach scene. In 2019, Robins played for example in The Blacklist and The Handmaid’s Tale.Robins is currently in a long-term relationship with Robert Cuccioli since 2000. Her boyfriend is a fellow actor.

Laila Robins is looking lovely when she is makeup-free. Check out her natural beauty and impressive skin.

A lot of my training is in classical theatre; I’ve done a lot of classical plays in New York and also at the Guthrie and here and there across the country.

Because I was from the Midwest and untrained, I was completely open and ready to try anything. Many of my classmates were cynical and jaded; some already had conservatory training, and they were there simply to get that Yale stamp of approval, which they saw as a career stepping-stone.

Tennessee Williams is an incredible writer for women because, in many ways, his women characters are him. He writes so passionately.

I often feel that when people have affairs, it has more to do with something they’re searching for in themselves than anything else.

I want to work with Cherry Jones.