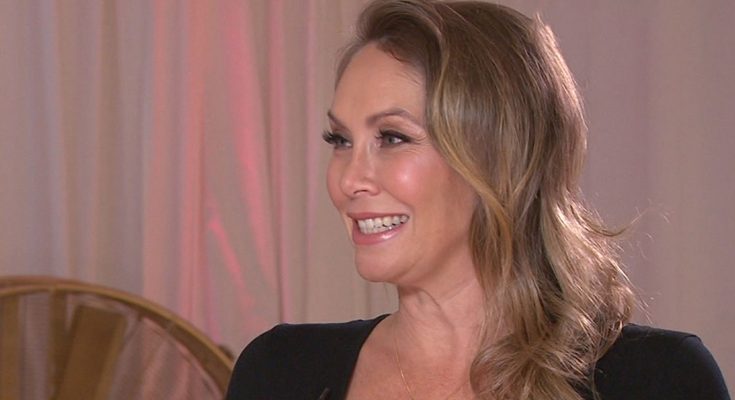 Kym Herjavec looks admirable without makeup. Below, she is pictured with little to no makeup on her face.

Kym was born 4 August 1976 in Sydney, Australia. She was dancing since childhood. Kym retired from competitive ballroom dance in 2001 but still competes on TV shows. In 2015, she was partnered with a businessman Robert Herjavec on 20th season of Dancing With the Stars. There was obvious chemistry between them and they continued their relationship off the stage. They dated briefly and got married the next year. In 2017, Kym Herjavec will be competing as a professional dance partner of wrestler Mr. T.

Kym Herjavec is looking incredible when she is makeup-free. Check out her natural beauty and glorious skin.