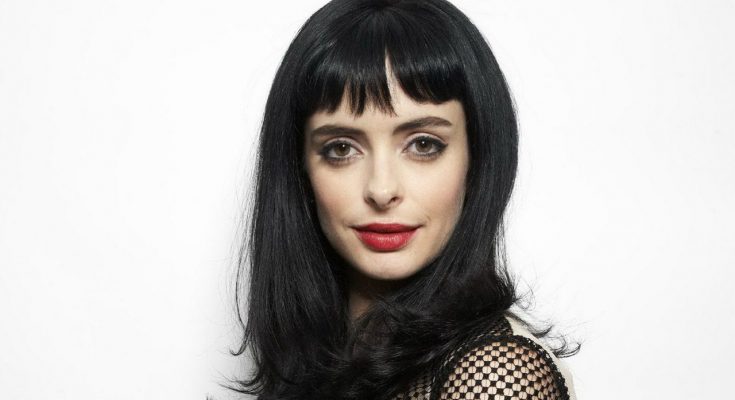 Krysten Ritter looks stunning without makeup. Below, she is pictured with little to no makeup on her face.

Krysten was born December 16, 1981 in Shickshinny, Pennsylvania. At age of 15, young Ritter was scouted while shopping and started with modeling. She has perfect figure for this job – lean body with long legs, firm curves, and flat belly. Her notable TV shows include Breaking Bad, Don’t Trust the B—- in Apartment 23, and Veronica Mars. She showed her perfect measurements for Maxim magazine photo shoot. Krysten wore only unbuttoned grey checked shirt, black triangle bikini top and red bikini bottom. In 2015, Ritter will appear as a main character of new TV series A.K.A. Jessica Jones.

Krysten Ritter is looking attractive when she is makeup-free. Check out her natural beauty and amazing skin.

I try to drink a lot of water and always moisturize. When my skin gets cranky, I use Proactiv to keep it clear. That stuff really works.

Marvel and Netflix have proven they know what they’re doing.

After ‘Jessica Jones’ came out, I started hearing firsthand from a lot of women who were so inspired by the character, who felt represented, who felt like watching Jessica on screen helped them in their own lives. Women are devouring content like that because everybody is complicated; not everybody is one thing.

I try to put a positive spin on things.

I started studying acting, got commercials, and here we are 100 years later. I’m acting and writing and I have a pool and a dog. 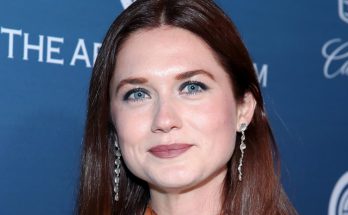 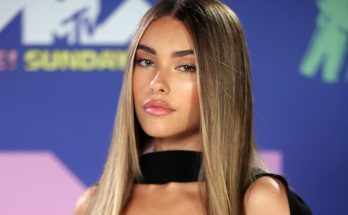 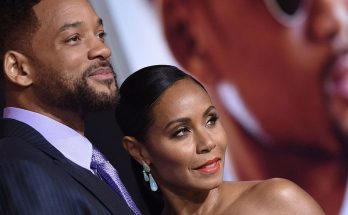