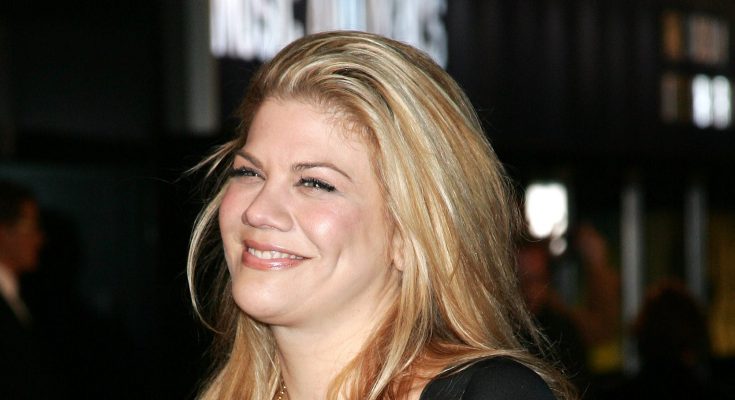 Kristen Johnston looks enchanting without makeup. Below, she is pictured with little to no makeup on her face.

Kristen was born September 20, 1967 in Washington, D.C. Her notable roles include Holly Franklin on The Exes, Wilma on The Flintstones in Viva Rock Vegas, and Sally on 3rd Rock from the Sun. Her fans are curious about her body measurements, especially her sudden weight loss. She’s now visibly slimmer and looks very confident about her body. In 2014, Johnston guest-starred on Modern Family as Brenda.

Kristen Johnston is looking beautiful when she is makeup-free. Check out her natural beauty and marvelous skin.

I’ve always just gone with the best role, and I don’t care if it’s in theater, film or television.

When you’re that tall, people talk about it all the time.

If you love it, and work really hard at it, it will really happen, I believe. I’m living proof.

I think Janeane Garofalo is incredibly funny, and I love Dennis Miller.

But this show reminds me that there are other aspects to me besides the fact that I’m a funny chick.