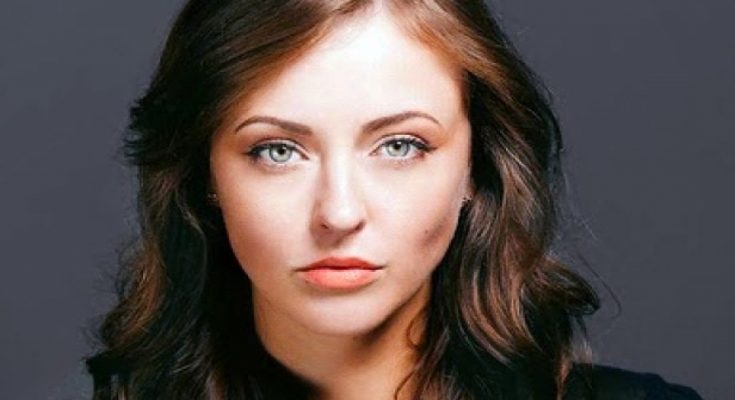 Katharine Isabelle looks incredible without makeup. Below, she is pictured with little to no makeup on her face.

Katharine was born November 2, 1981 in Vancouver, Canada. She started with acting in late eighties and slowly made her way to the fame. She played in Insomnia, Another Cinderella Story, and See No Evil 2. This hot redhead also appeared in several TV shows, such as Madison, Being Human, and Endgame. In 2014, Katharine will be starring in new Hannibal series as Margot Verger.

Katharine Isabelle is looking glorious when she is makeup-free. Check out her natural beauty and phenomenal skin.

I’m a working actor, so I do pretty much whatever comes along because it’s my job.

I think you have to have a sense of humor about every movie that you’re doing. Your character needs to be relatable in a way that, even when you’re doing the most bizarre things, sometimes a bit of tongue in cheek is necessary to keep up the believability of it.

I have a few girlfriends, but nearly all my friends are guys. I don’t think I ever wore girl clothes. I wore baggy jeans, baggy T-shirts, sweaters, just to avoid the looks that everyone gives you when you’re a young female in the world.

Horror movies scare me. I don’t really watch them. I’m not a big horror genre fan. I like certain classic horror – like ‘Alien’, ‘Jaws’, ‘The Exorcist’, stuff like that.

I’m a bit of a chicken when it comes to seeing potentially horrifying things on the Internet.