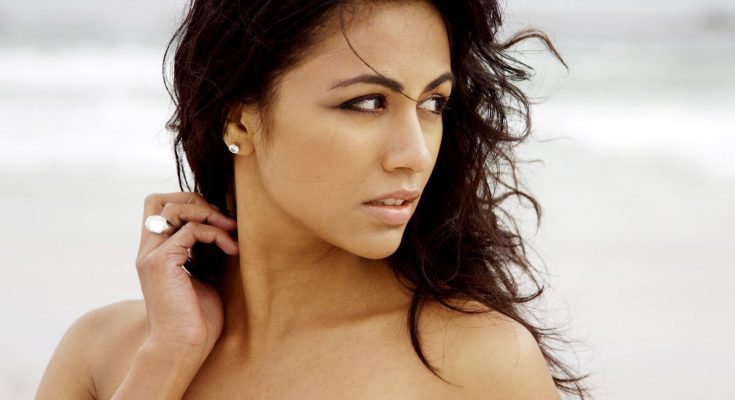 Karen David looks incredible without makeup. Below, she is pictured with little to no makeup on her face.

Karen was born in Meghalaya, India, but groew up in Canada and as a teenager moved to London. Karen became popular by making appearance as Cesca in the TV series Waterloo Road. In addition, Karen played Layla in the movie The Scorpion King 2: Rise of a Warrior. In 2003, Karen made her first song It’s Me, which was placed in top 10 hits in Germany. After that, she recorded several other hits, remixes and also appeared on some live performances. In 2015, every girls dream to wear princess dresses will come true for her as a part of role of Princess Isabella in Galavant.

Karen David is looking impressive when she is makeup-free. Check out her natural beauty and lovely skin.