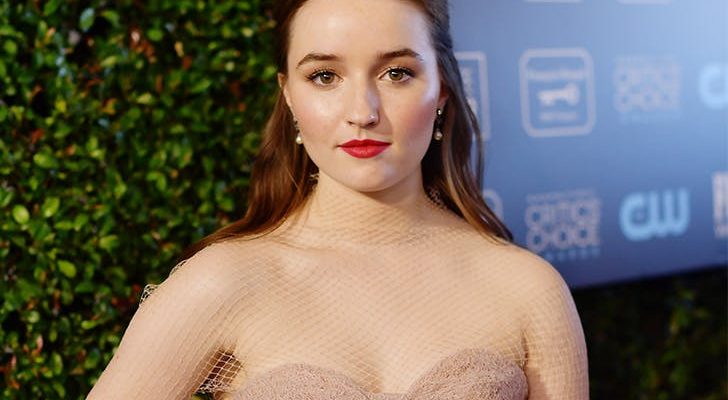 Kaitlyn Dever looks attractive without makeup. Below, the model is pictured with little to no makeup on her face.

Kaitlyn was born December 21, 1996 in Phoenix, Arizona. She has two younger sisters. Her successful movies are Bad Teacher, The Spectacular Now, and Short Term 12. In 2014, Dever will appear in Laggies, and Men, Women & Children. You probably know her as Loretta McCready on Justified and Eve Baxter on Last Man Standing. When zou see her slender petite measurements, you aren’t susprised taht bfore acting, Kaitlyn was focusing on gymnastics and ballet.

Kaitlyn Dever is looking outstanding when she is makeup-free. Check out her natural beauty and amazing skin.

Last Man Standing’ is overall a lot of comedy. And I love doing that.

It’s really important that people know about it and the issue in schools because it happens every day to people and it really hurts when people get bullied.

I play guitar and sing when I’m not busy with school and acting.

When someone is bullying you, don’t let it get to you. I remember my friends in school, someone said something mean to them, and they really let it get to them. And it really affected them. But I would just say try to ignore it as much as possible and just be yourself.

I love going back and forth from drama to comedy. I love switching it around and showing people that I can do both.