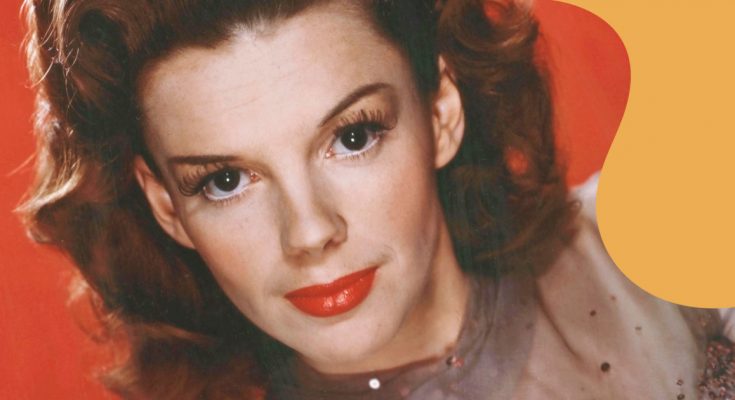 Judy Garland looks incredible without makeup. Below, she is pictured with little to no makeup on her face.

Judy was born June 10, 1922 in Grand Rapids, Minnesota. Young Garland played in vaudeville with her two older sisters. The formed a group called The Gumm Sisters. Judy’s most famous movie roles are Betsy Booth in Love Finds Andy Hardy, Dorothy in The Wizard of Oz, and Esther in Meet Me in St. Louis. Garland was married five times and had three kids. She suffered from psychical problems and eventually died in 1969 on overdose.

Judy Garland is looking incredible when she is makeup-free. Check out her natural beauty and gorgeous skin.

If I am a legend, then why am I so lonely?

When you get to know a lot of people, you make a great discovery. You find that no one group has a monopoly on looks, brains, goodness or anything else. It takes all the people – black and white, Catholic, Jewish and Protestant, recent immigrants and Mayflower descendants – to make up America.

I’ve always taken ‘The Wizard of Oz’ very seriously, you know. I believe in the idea of the rainbow. And I’ve spent my entire life trying to get over it.

I try to bring the audience’s own drama – tears and laughter they know about – to them.

I’m a woman who wants to reach out and take 40 million people in her arms.