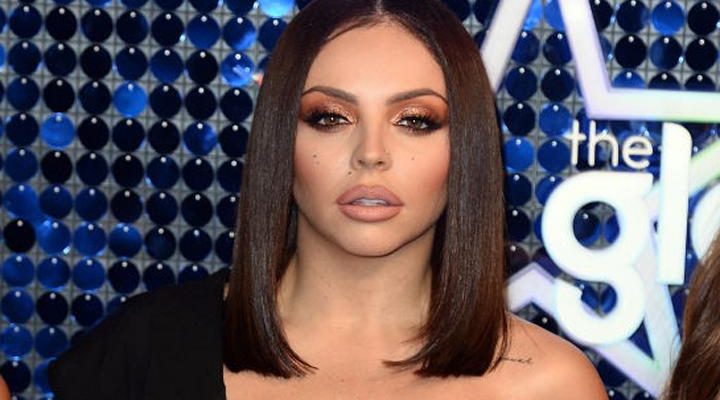 Jesy Nelson looks phenomenal without makeup. Below, she is pictured with little to no makeup on her face.

Jesy was born 14 June, 1991 in Romford, London, UK. In 2011, Nelson was competing on British reality TV show The X Factor. She became a part of newly form group Little Mix. Previously to this, Jesy worked at a bar. She dated dancer Jordan Banjo between the years 2012 and 2013. After the break up, she was often seen in the gym, working out. She was successful and visibly lost some weight, especially in a belly area.

Jesy Nelson is looking extraordinary when she is makeup-free. Check out her natural beauty and marvelous skin.

I wasn’t just known as one of the singers in Little Mix, I was known as ‘the fat, ugly one’.

I never had an issue with my weight or how I looked before ‘X-Factor’ or social media and then as soon as I got it, I slowly mentally started to believe everything people were saying about me.

I could see that I was losing weight and sometimes I’d see a few good comments and that spiralled me to be like: ‘This is how I need to stay.’ No one cares whether your performance was good, or if you sounded great.

But it wasn’t until I deleted Twitter that everything changed for me and I slowly started to feel normal again.

I honestly think if I had been a solo artist, it wouldn’t have been as bad. Because I was being compared to three other girls, it made people have more of an opinion. If I had been on my own, there would be no one to compare to. 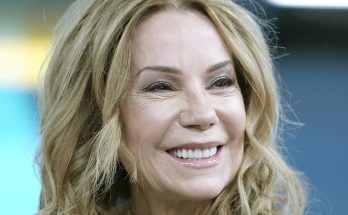 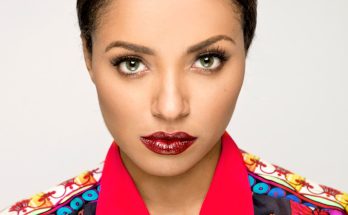