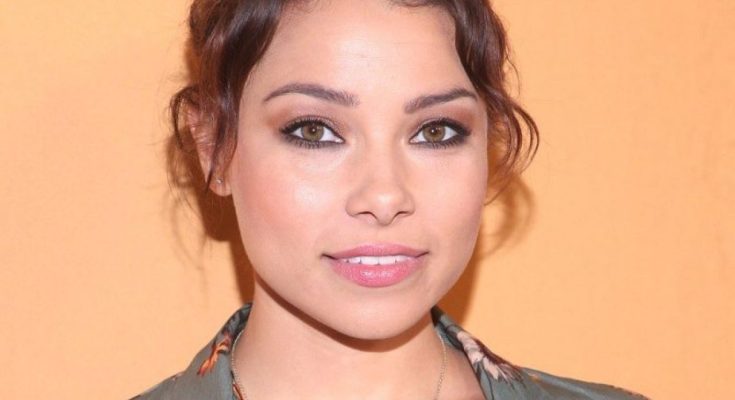 Jessica Parker Kennedy looks typically hot, but what does the model look like without makeup? Below are pictures revealing how her makeup-free face looks.

Jessica was born October 3, 1984 in Calgary, Canada. Her exotic look is result of unusual ancestry, mix of Russian, Italian and African origin. She played in numerous TV shows and movies. You might remember her as Plastique from Smallville or Natalee from Kaya. As a Melissa Glaser, she is a part of main cast for TV series The Secret Circle. Parker also played Megan Rose on 90210. In 2014, her most important job is on series Black Sails. You know Max, right? That’s her.

Jessica Parker Kennedy is looking outstanding when she is makeup-free. Check out her natural beauty and gorgeous skin.

I think a lot of adults are kind of set in their ways. My mom is always changing. She’s excited to learn.

I like throwing on shorts and a plaid button up with messy hair and last night’s eyeliner and sunglasses and wandering the town. And if there’s a guy I dig with his arm around me, too, that’s pretty nice.

We have to think beyond ourselves.

I love ‘The Orphanage’ because the concept is so cool and the story is told in such an interesting way. It’s a movie that will scare your socks off but make you cry at the end. It’s one of the most tragic movies I’ve ever watched and is truly heartbreaking and scary at the same time.

I watch people around me not drinking any water all day, and I turn into the water police. I’m constantly asking, ‘Are you drinking water?’ Being dehydrated very quickly affects my energy.