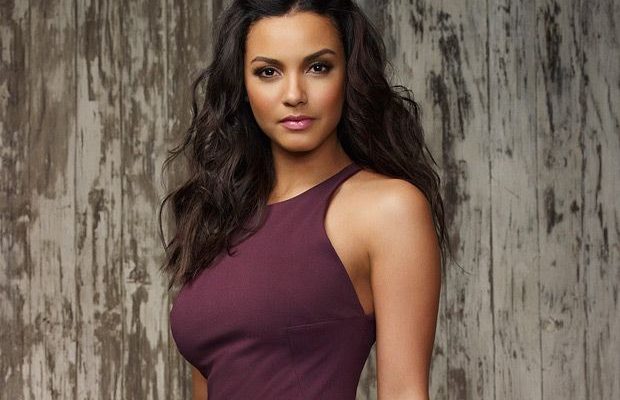 Jessica Lucas looks captivating without makeup. Below, she is pictured with little to no makeup on her face.

Jessica was born September 24, 1985 in Vancouver, Canada. Her notable movies include She’s the Man, Big Mommas: Like Father, Like Son, and Evil Dead. In 2014, Lucas is starring in Pompeii, and That Awkward Moment. She also played main characters in shows like Edgemont, 2030 CE, Melrose Place, and Friends with Benefits. Contrary to what some people think, Jessica doesn’t have breast implants. Her C cups just look really good in almost any kind of underwear, especially in balconette or push up bras.

Jessica Lucas is looking lovely when she is makeup-free. Check out her natural beauty and gorgeous skin.

As I get older, I’m more comfortable in my skin.

I’m not going to date a crazy party animal; I’m more into culture. I’d rather go to a museum, travel somewhere, or go to a play. That’s more interesting to me than partying at the hottest club.

I would love to go into musicals. I got a chance to sing in ‘Big Momma’s House,’ and that’s something I would love to do more. But only in Broadway or in the movies. I don’t think I would ever seek a career as a singer.

If you’re going to be a zombie in a movie, you go big or go home.

As much as I like watching horror films, I never thought I would act in them. 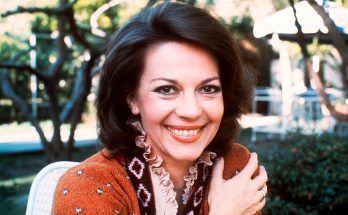 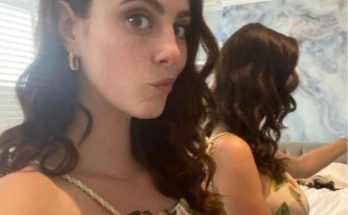 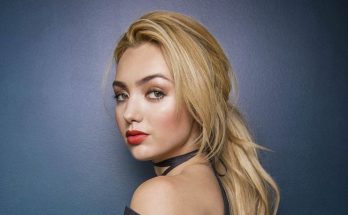