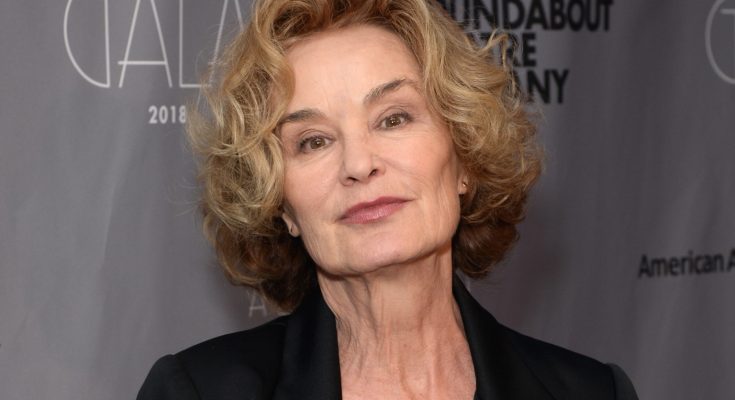 Jessica Lange looks admirable without makeup. Below, she is pictured with little to no makeup on her face.

Jessica was born April 20, 1949 in a small town of Cloquet, Minnesota. She studied art and photography at the University of Minnesota thanks to receiving a scholarship. However, she dropped out of college and with her new boyfriend, Spanish photographer Paco Grande traveled across US in a minivan. After this bohemian phase, she pursued career in modeling and eventually was scouted by producer Dino De Laurentiis who was searching for a female lead for his King Kong.

Jessica Lange is looking astonishing when she is makeup-free. Check out her natural beauty and outstanding skin.

I had never done Shakespeare before, but I don’t think you can be an actor and not do it. There were moments when I thought, I’m just not going to be able to pull this off.

It comes down to something really simple: Can I visualize myself playing those scenes? If that happens, then I know that I will probably end up doing it.

Successful model? That’s a myth. The year I modeled was the most painful year of my life. Editors would always talk to you in the third person as though you were merely a piece of merchandise.

I have been a waitress, and I was a damn fine waitress too, let me tell you.