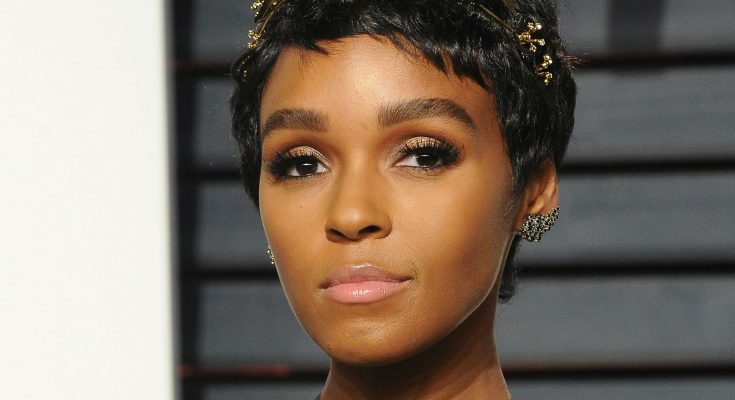 Janelle Monáe looks phenomenal without makeup. Below, she is pictured with little to no makeup on her face.

Janelle was born December 1, 1985 in Kansas City, Kansas but she currently lives in Atlanta, Georgia. She studied drama at the American Musical and Dramatic Academy. Her debut studio album titled The Audition was released in 2003. Other albums followed: The ArchAndroid and The Electric Lady. Monae refused to talk about her orientation once but she is a vocal supporter of LGBT community. In 2016, she played Mary Jackson on Hidden Figures.

Janelle Monáe is looking glorious when she is makeup-free. Check out her natural beauty and splendid skin.