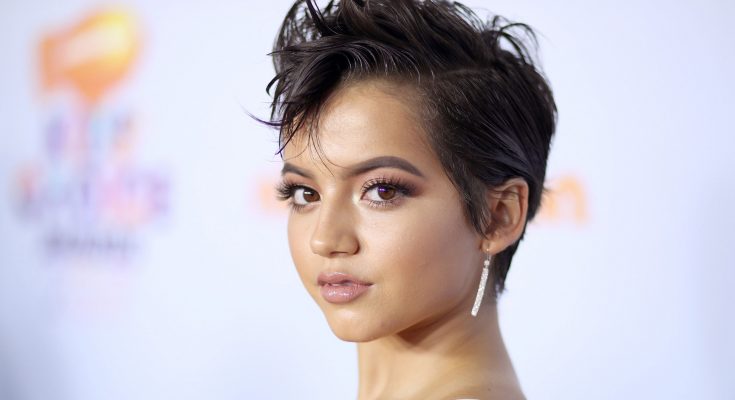 Isabela Moner looks extraordinary without makeup. Below, she is pictured with little to no makeup on her face.

Isabela was born July 10, 2001 in Cleveland, Ohio. She has Peruvian ancestry from her mother’s side. Moner played in Middle School: The Worst Years of My Life, Growing Up Fisher, 100 Things to Do Before High School, and Legends of the Hidden Temple. Isabela dated actor Jace Norman but they eventually broke up and decided to stay friends. She doesn’t have a boyfriend as of now.

Isabela Moner is looking incredible when she is makeup-free. Check out her natural beauty and astonishing skin.

Kids are my favorite because they’re so pure. They’re really mean sometimes because they’re super honest, but I trust them as a good judge of character. And they’re always so nice to me, so I feel really awesome.

For ‘Dora,’ I wasn’t sure I wanted to do it. I wanted to go on a serious path. Then I read the script. It’s really funny and action-packed. It’s almost like a ‘Jumanji’-type movie.

‘Transformers: The Last Knight’ is a different kind of movie.

I had started doing small community theater shows in my hometown of Cleveland. I did a lot of shows there before I met this director who told me, ‘Listen, I really think you could be on Broadway.’ And I was like, ‘No, that’s crazy.’ I didn’t believe it… I was 9, maybe 8 years old at the time, and I was like, ‘No. No way.’