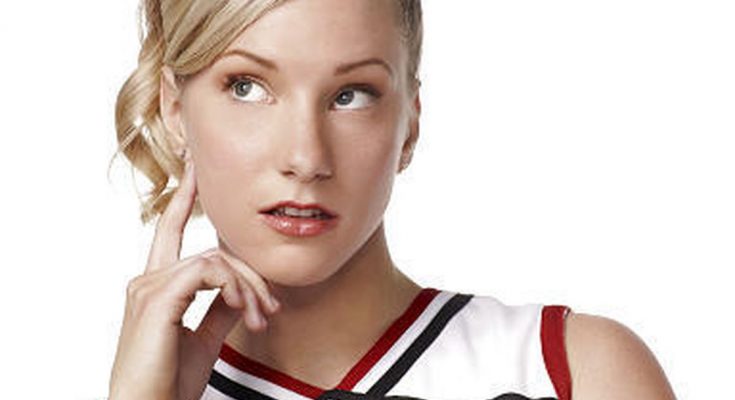 Heather Morris looks phenomenal without makeup. Below, she is pictured with little to no makeup on her face.

Heather was born February 1, 1987 in Los Angeles, California. Despite her youthful look, Morris is already married (since 2015) and has two kids. Heather trained jazz, tap, and contemporary dance she she was only 9. In 2006, Morris competed on reality series So You Think You Can Dance season 2. In 2017, she’ll be competing on Dancing With the Stars season 24, partnered with Maksim Chmerkovskiy. Some say, it’s not particularly fair for her to attend this type of reality show, since she’s almost a professional when it comes to dancing.

Heather Morris is looking splendid when she is makeup-free. Check out her natural beauty and gorgeous skin.

Me and my roommate wrote and directed a little short comedy called ‘The Elevator.’

I had a serious boyfriend in high school, but we would take breaks in between. You shouldn’t always have a boyfriend!

I’m pretty gutsy. Dancers don’t think about things; they just do them.