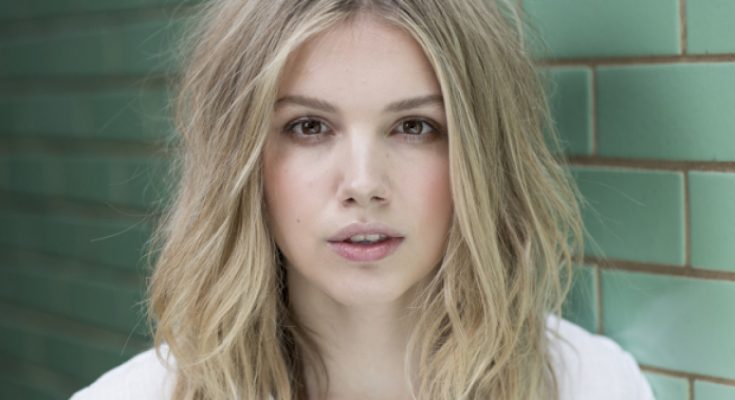 Hannah Murray looks attractive without makeup. Below, she is pictured with little to no makeup on her face.

Hannah was born 1 July 1989 in Bristol, UK. Both her parents work at Bristol University so it’s no wonder they wanted their daughter to pursue a college degree. Hannah earned it at Queens’ College, Cambridge. She majored in English. Murray’s acting career started in 2007 with her role of Cassie Ainsworth in TV series Skins. She later appeared in several films, such as Dark Shadows and The Numbers Station. Many fans also know her as Gilly from fantasy series Game of Thrones. According to some rumors, Hannah is dating co-star John Bradley also in real life! But the couple didn’t confirm that yet. What do you think?

Hannah Murray is looking phenomenal when she is makeup-free. Check out her natural beauty and outstanding skin.

I really like all of the characters in ‘The Secret History’ by Donna Tartt, especially Camilla, the one girl. I find her fascinating.

I’m not a trained singer at all. I’ve auditioned on occasion for proper musical theatre-type stuff, but I can’t read music, and I wasn’t particularly good at it.

I really hate being recognised. I’m quite a shy person, and I’m not very good at talking to strangers. So when people come up to me in the street, I just find it quite awkward. I don’t really know what to say to them.

One of the hardest things to do in acting is to stop thinking about yourself and stop being self-conscious.

I can remember on the first day on ‘Chatroom,’ it was just one scene for the whole day, which was a really nice luxury to have.