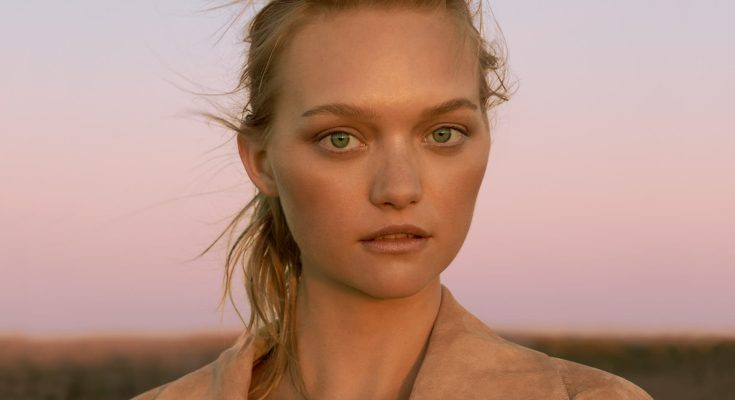 Even without any makeup, Gemma Ward looks enchanting. Below, the model is pictured with little to no makeup on her face.

Gemma was born 3 November 1987 in Perth, Australia. She started with modeling at age of fourteen. She was just supporting her friend on one of the Search for a Supermodel casting, when she got discovered. Ward posed on several cover pages of Vogue magazine. However, since 2008, Gemma is also a successful actress. She played in The Black Balloon, The Strangers, and The Great Gatsby. We also can’t forget about role in Pirates of the Caribbean: On Stranger Tides where she played mermaid Tamara.

Gemma Ward is looking astonishing when she is makeup-free. Check out her natural beauty and alluring skin.

It’s hard if you start believing that you should be really that perfect fantasy ideal, that people start believing because of all of the retouching. You can delve into that fantasy world and play with it, but when you walk away, that’s not you.

I think in terms of me shying away from modelling, I would like to clarify in some way that I was taking a break from many things in my life and obviously what people in the public see is that I’m pulling away from what is more public.

As a model you do play a certain role and you know as an actor you play another role.

Through my whole career, that’s been a major thing – bringing my family with me.

As a child, I was a clown. I didn’t hesitate to make a fool of myself and I would love to completely take on wacky characters.