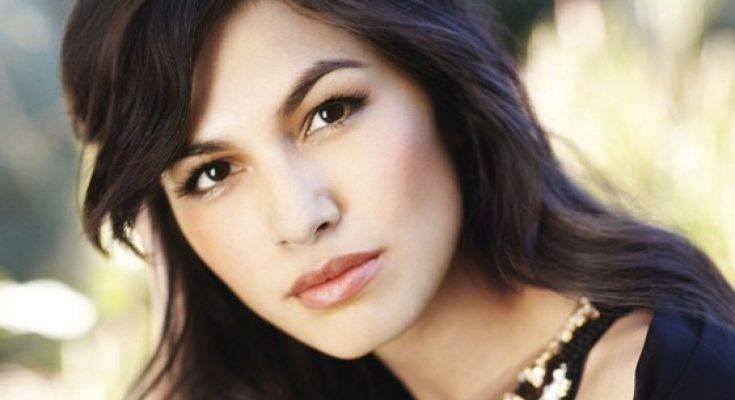 Elodie Yung looks beautiful without makeup. Below, she is pictured with little to no makeup on her face.

Elodie was born February 22, 1981 in Paris, France. She has French and Cambodian ancestry. She received college degree at London Academy of Music and Dramatic Art and also master’s degree in law from the University of Paris. Instead of pursuing promising career as a high-paid lawyer, hot Yung chose acting, her huge passion. She played in The Girl with the Dragon Tattoo and G.I. Joe: Retaliation. In 2016, she also appeared as Elektra on Netflix original series Daredevil. We are sure she has more great roles ahead of her.

Elodie Yung is looking phenomenal when she is makeup-free. Check out her natural beauty and astonishing skin.

I don’t carry sai blades for the sake of it in my personal life. I had to learn how to manipulate the sais. It was very tricky, because it’s a weird shape. It’s like a big fork. There’s a lot of ways that you can use them, but it’s not like a sword.

That’s the Elektra I tried to portray: one that’s always in the grey. She is a tortured soul.

I had no idea who Elektra was. When the producers asked me before I booked the job, I had to tell them. It was a great surprise when I actually got the job.

When I was auditioning, I didn’t know it was ‘Daredevil.’ Everything was secret. They’re secret agents. They wouldn’t give you any clues. I was a big fan of the show, and I think it helped me, once I got the part, to really understand the world that they live in. It helped me during shooting.