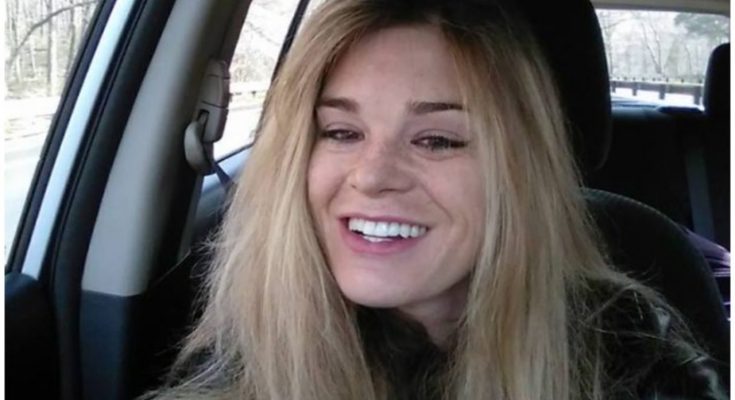 Ellen Muth looks stunning without makeup. Below, she is pictured with little to no makeup on her face.

Ellen was born March 6, 1981 in Milford, Connecticut. Young Muth studied at Lee Strasberg Theatre and Film Institute in New York City and did some modelling jobs. Her biggest role so far was probably Georgia on TV show Dead Like Me. She’s amember of Mensa and Intertel. According to rumors, Ellen used to date Jeffrey Donovan.

Ellen Muth is looking amazing when she is makeup-free. Check out her natural beauty and incredible skin.

I’m playing George quite a bit differently this season, and I’m glad you picked up on the fact that she kind of made peace with her situation at the end of last season.

Ever since I was a little kid, whenever my parents would have company over, I would put on shows, whether they would be magic shows, singing shows, dancing shows, little skits.

I’d hope to reach any kid who feels apart from the group – those who seem to be outsiders, who feel different. Kids who want to reach their parents often don’t know how to do so.

‘What do you really think happens after you die?’ That’s the question that everyone, everyone, everyone asks. And I’m so sick of it. But my true answer is, I don’t know. And there’s no way I’m going to find out ’til it happens.

Oh, she didn’t schlep me. I schlepped her, actually. I was the one who wanted to be an actress.