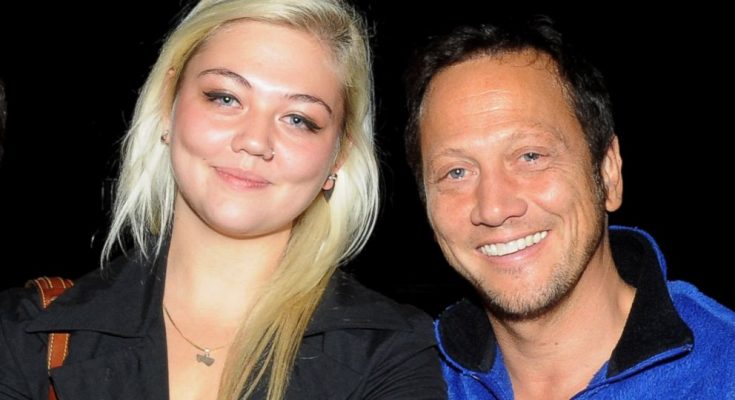 Elle King looks admirable without makeup. Below, she is pictured with little to no makeup on her face.

Elle was born on July 3, 1989 in Los Angeles, California into the family of former model and SNL cast member. King was interested in music since an early age and traveled a lot around the world. Her first extended play came out in 2012 and debut studio album titled Love Stuff was released in 2015.Recently, Elle King collaborated with Dierks Bentley on song Different for Girls. Before her fame, King worked for example in a tattoo saloon. In 2016, she married Andrew Ferguson after only three weeks of dating but this passionate relationship didn’t last long. King and Ferguson announced her divorce in May 2017.

Elle King is looking stunning when she is makeup-free. Check out her natural beauty and beautiful skin.

I’m really not good at anything else, so if I don’t make it as a musician, I’ll probably just end up living in the woods with a bunch of dogs.

I flip the turntables. I write a lot from the male perspective, but as a female. That’s how I live my life. I can roll with the boys.

I did some stupid things when I was younger, but I got a lot out of my system. Every time, my mom was waiting there with an ‘I told you so.’ Moms are usually right. You’re wrong if you don’t think that they’ve done what we’re doing, because they have.