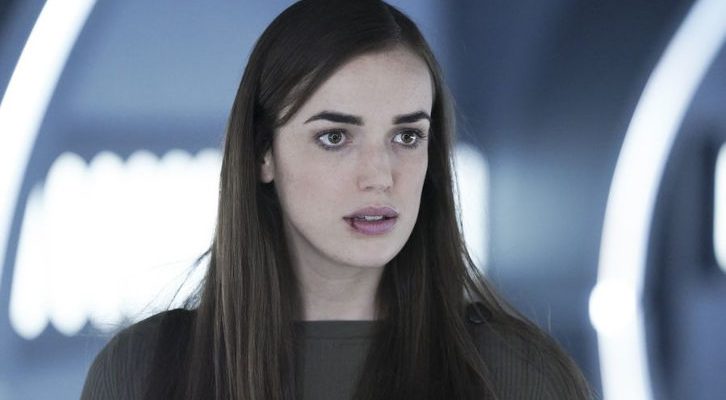 Elizabeth Henstridge looks beautiful without makeup. Below, she is pictured with little to no makeup on her face.

Elizabeth was born 11 September 1987 in Sheffiled, UK. Her by far most famous role is Jemma Simmons on TV series Marvel’s Agents of S.H.I.E.L.D.. She also appeared in movies The Thompsons, Gangs of Tooting Broadway, and Delicacy. In 2014, Henstridge will also be starring in new film Reach Me. We are pretty sure that this hot actress will appear in many other movies in future.

Elizabeth Henstridge is looking phenomenal when she is makeup-free. Check out her natural beauty and outstanding skin.

I’ve never felt like I can’t do anything because I’m a woman. Never, ever. I was privileged enough to be surrounded by women that were at the top of their game and just freakin’ doing it.

I love comedy. It’s something that I think Marvel does so well, and it’s one of the reasons I love Marvel so much is the quips that you get: that kind of underlying everything and cutting through the very heavy emotional stuff.

When you find that person that’s your person, you see all the good bits and the bad bits and love them completely anyway.

Life moves forward, and you have to deal with whatever it throws at you.

I studied the sciences up until going to college, and I was either going to do medicine or drama. I chose drama, but I come from a whole line of doctors.