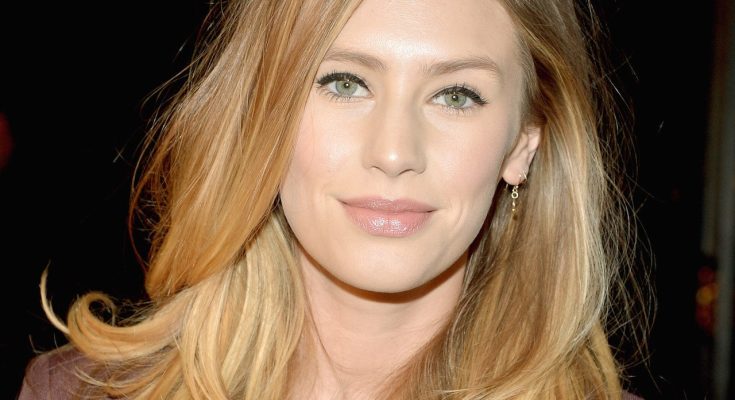 Dylan Penn looks typically amazing, but what does the model look like without makeup? Below are pictures revealing how her makeup-free face looks.

Dylan was born on December 2, 1991 in California into famous family. Her father is actor Sean Penn and mother is actress Robin Wright. Young Robin Wright played Forrest’s love Jenny in Forrest Gump movie. Dylan inherited a lot of her beauty from her mother. No wonder she looks so hot in bikini and lingerie. In 2015, Dylan will be starring in horror movie Condemned.

Dylan Penn is looking marvelous when she is makeup-free. Check out her natural beauty and hot skin.

I’m not a big fan of working out. Living in Los Angeles makes it much easier for me; I don’t ever have an excuse not to be outside.

I like doing the editorial stuff because it’s nice to do something that’s more me. But modeling for brands and the things to make money… I guess I don’t really like being the mannequin. It’s a very strange concept.

When I was 14, in Cuba, I met Fidel Castro with my dad, and it was really impressive. And on a totally different level, I met Justin Timberlake!

I love telling stories; I always have, and I think women need to be more proactive about telling their own stories and sharing their points of view.

I had already been approached to do modeling, but in the beginning, I didn’t want to hear of it. Then, after two months of delivering pizza, I changed my mind, and I presented myself at the agency.