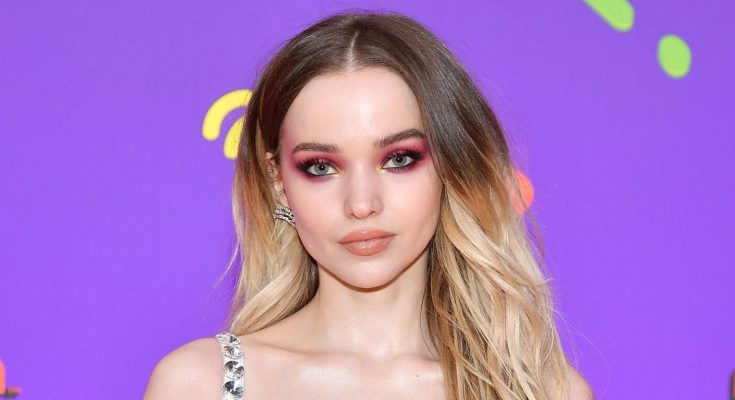 Dove Cameron looks marvelous without makeup. Below, the model is pictured with little to no makeup on her face.

Dove was born January 15, 1996 in Seattle, Washington. Cameron is dating her co-star Ryan McCartan from Liv & Maddie. Cameron’s first TV appearance was smaller role of Holly Herkimer in one episode of Shameless. However her by far most popular role is Liv Rooney on Liv & Maddie. In 2014, she will appear on screens in Cloud 9 and Barely Lethal. She’s also a singer.

Dove Cameron is looking alluring when she is makeup-free. Check out her natural beauty and gorgeous skin.

Liv and Maddie’ didn’t start out as a twin show. I actually played a different character in the beginning, and it was neither of the twins.

I haven’t grown since I was 13, and every girl cast opposite me isn’t allowed to wear heels on camera, for fear that I would look minuscule. In all of the casting calls for my best friends on every project, it says in big, bold, red letters: ‘Please no high heels.’ It’s a little embarrassing.

There’s no one who, at some point, hasn’t had the feeling their life is on the rails and they can’t do anything about it.

Playing two people is definitely difficult, but it’s made possible by everyone around me, and it’s a big team effort.

When I was younger, I barely left my room because I was busy watching clips of my favorite actors and performers on the Internet. 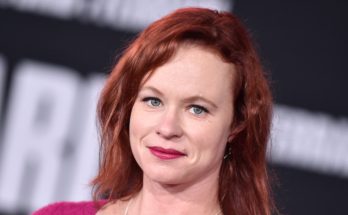