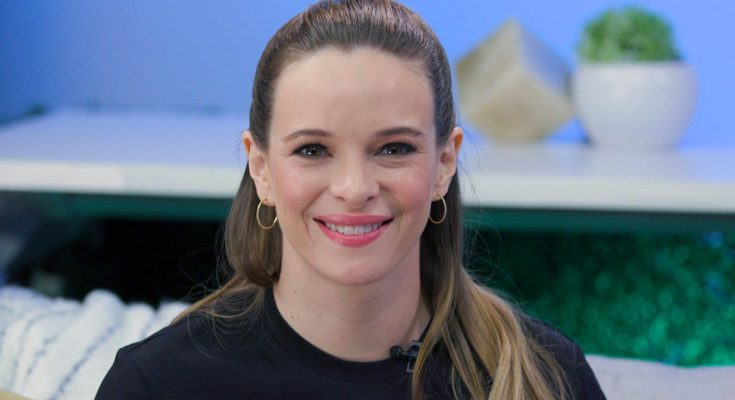 Danielle Panabaker looks glorious without makeup. Below, she is pictured with little to no makeup on her face.

Danielle was born September 19, 1987 in Augusta, Georgia. Her acting career started in 2002. She played Jenna on Friday the 13th, Shae on Girls Against Boys, and Maddy on Piranha 3DD. Panabaker was also part of the main cast of several TV series, such as Empire Falls, Shark, Necessary Roughness. In 2014, Danielle is starring as Caitlin Snow in the new TV show The Flash.

Danielle Panabaker is looking admirable when she is makeup-free. Check out her natural beauty and remarkable skin.

I really did graduate at 14, and I go to college in the Los Angeles area near where I live.

I am a big scaredy-cat; horror films terrify me.

A fight scene with a crazy can be quite physical. You don’t feel it while you’re acting, but each day you go, that hurts.

I was always the biggest nerd in school: I had very few friends; I was always picked on; I used to wear really big glasses. I was the epitome of a nerd.