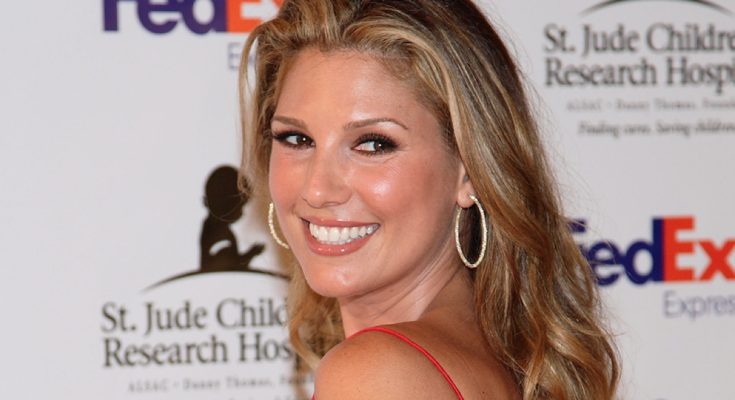 Daisy Fuentes looks typically hot, but what does the model look like without makeup? Below are pictures revealing how her makeup-free face looks.

Daisy was born November 17, 1966 in Havana, Cuba. She attended Harrison High School and was chosen as “best looking” in her gratuation class of ’84. She started early with modelling and hosting. Among others, Fuentes hosted several beauty pageants. Her boyfriends were Juan Canales, Luis Miguel, and Matt Goss. She was also married to Juan Canales, but they divorced later.

Daisy Fuentes is looking alluring when she is makeup-free. Check out her natural beauty and admirable skin.

And right away as soon as I started doing Pilates, about 2 to 3 weeks into it I could tell that my clothes were already fitting differently. And I felt stronger than ever. My core felt tighter than ever.

I was born in Havana, Cuba and raised in Madrid, Spain. Then I moved to New Jersey.

Fits did not go over well in my house. There was a lot of discipline and obedience and you had to be very ladylike. Ladies didn’t curse and I still don’t curse in front of my parents.

I thought that I was going to have to pay them to do what I wanted to do, that was how much fun I was having. You’re 20 years old and you’re hanging out with rock stars and going to fabulous parties, and then you talk about it!