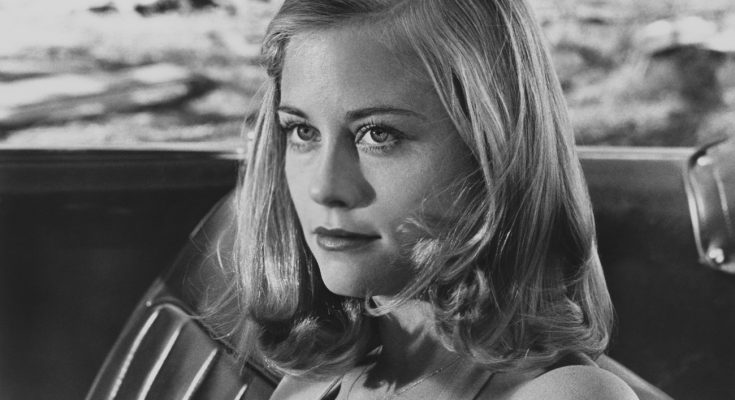 Cybill Shepherd looks outstanding without makeup. Below, she is pictured with little to no makeup on her face.

Cybill was born February 18, 1950 in Memphis, Tennesseee. At the age of sixteen, Shepherd won Miss Teenage Memphis and soon after that started a career in modeling business. Her exceptional beauty helped her also gain roles in Hollywood. She played in Taxi Driver, Silver Bears, Listen to Your Heart, and most recently in Rose.She dated a local auto parts dealer named David Ford and after she became pregnant the couple got married. However, the marriage ended in divorce. Her second husband was chiropractor Bruce Oppenheim but this romantic relationship also didn’t last. Shepherd has three kids. Her daughter Clementine is also an actress.

Cybill Shepherd is looking admirable when she is makeup-free. Check out her natural beauty and beautiful skin.

Some people say I’m attractive. I say I agree.

‘Taxi Driver’ was one of the happiest moments of my career.

I had the serendipity of modeling during a temporary interlude between Twiggy and Kate Moss, when it was actually okay for women to look as if we ate and enjoyed life.

When I’m saying hysteria, I’m referring to Freud, because all the women were coming to him with symptoms and seeking help, and he just called it hysteria.

You know, women have a history of just being – we’ve been told all our lives not to say – in the fifties you couldn’t say birth or even be pregnant hardly on television – and then gradually things have changed.