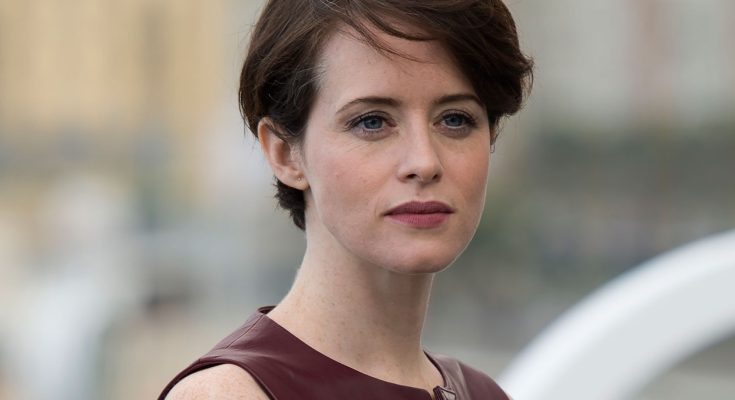 Even without any makeup, Claire Foy looks splendid. Below, the model is pictured with little to no makeup on her face.

Claire was born 16 April 1984 in Manchester, UK. Her first role was Julia in 2008 on Being Human series. The same year, she got also bigger role as Amy Dorrit on Little Dorrit. Her notable movies include Season of the Witch, Wreckers, and Vivaldi. In 2014, Foy played Sonya Karp on Vampire Academy. Now, she’s filming movie Wolf Hall, where she’ll be starring as Anne Boleyn.

Claire Foy is looking incredible when she is makeup-free. Check out her natural beauty and amazing skin.

I love home, any home really – my mum’s, and of course my own. I love eating food there and chilling in bed with a cup of tea.

Celebrities choose fame. Royals have it thrust on them.

I am always so envious of people who do whatever they want.

I think, Queen Victoria’s diaries, I think you can get them if you go to the British Library.