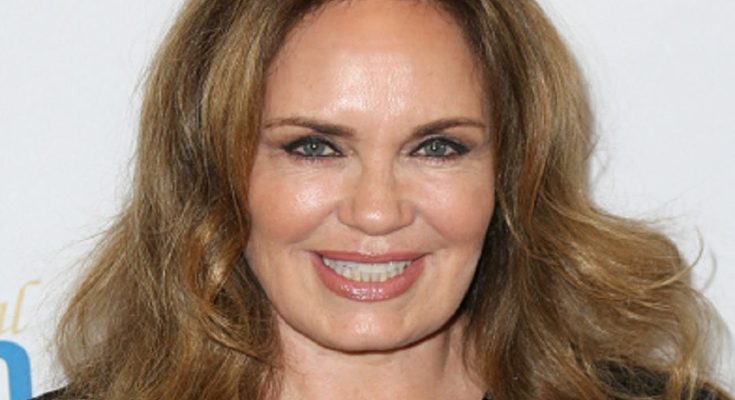 Even without any makeup, Catherine Bach looks marvelous. Below, the model is pictured with little to no makeup on her face.

Catherine was born March 1, 1954 in Cleveland, Ohio. She has mixed German and Mexican ancestry. Her first movie role was zoung coed in The Midnight Man, 1973 movie. Her fame skyrocketed after Bach played Daisy Duke in The Dukes of Hazzard. This role allowed her to show not only acting talent but also her incredible body measurements. More recently, Catherine joined in 2012 the cast of The Young and the Restless, starring as Anita Lawson. Catherine as married twice.

Catherine Bach is looking incredible when she is makeup-free. Check out her natural beauty and gorgeous skin.

A perfect dinner for me is being with people I really want to be with. It starts and stops with my company and my family.

I was at a party in London when I met Bond producer Barbara Broccoli. She introduced herself, and I didn’t believe her name. So I just replied: ‘Yeah, and I’m Cathy Carrot.’ I think maybe I got off on the wrong foot!