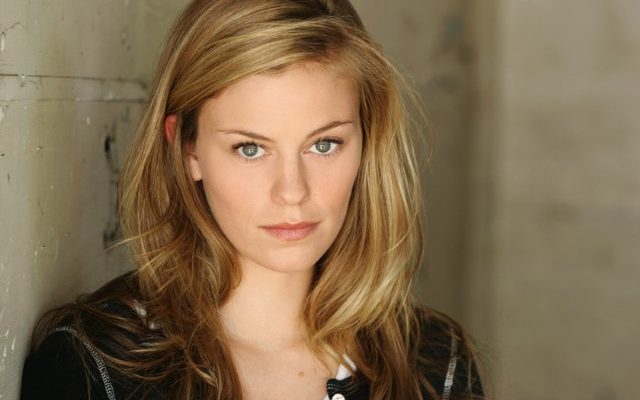 Cassidy Freeman looks admirable without makeup. Below, she is pictured with little to no makeup on her face.

Cassidy was born on April 22, 1982 into the family of successful attorneys. However, Cassidy chose different patch. She obtained the degree in Spanish and Theatre at Middlebury College. She played in movies like Brahmin Bulls and Fender Bender but gained much more fame through various television shows. We should mention at least Smallville, Longmire, and most recently Doubt.

Cassidy Freeman is looking gorgeous when she is makeup-free. Check out her natural beauty and astonishing skin.

My dad and my brother have Google alerts out on me.

Every job I’ve had since ‘Smallville’ has wanted me to have red hair, so I have to thank ‘Smallville’ for that. But, just the fact that it was so different was appealing to me. As an actor, you want to be able to play a lot of different things.

I think I give off a strong energy. I’m 5’9, I’m pretty athletic and I’m pretty outspoken.

I’d love to do a film. I’d love to play a character that I know the beginning, middle and end of.

I am such that person that, when I’m working, I’m like, ‘Oh, what I wouldn’t give for a weekend off!’ And then, as soon as I have more that 18 hours without anything to do, I start shaking. It’s really funny.