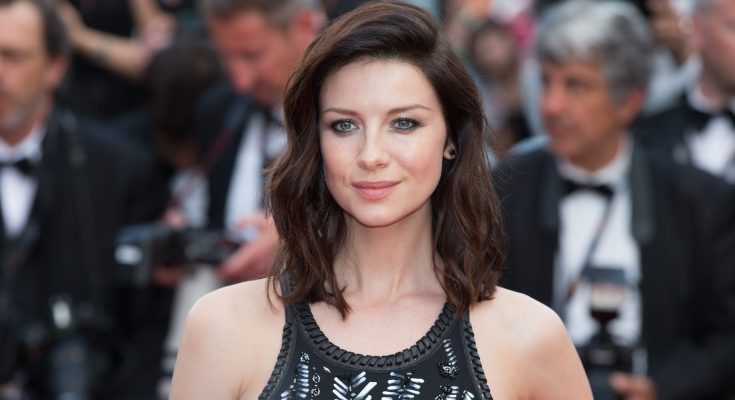 Caitriona Balfe looks hot without makeup. Below, the model is pictured with little to no makeup on her face.

Caitriona was born 4 October 1979 in Monaghan, Ireland. As a fashion model, she’s used to pose in public wearing just a bra and panties. And she doesn’t hesitate to do the same while acting. In 2013 movie Crush, Balfe also apeared in very revealing scenes. She has appeared on the cover of Vogue, Elle, and other. In 2014, Caitriona is playing Claire Randall in TV series Outlander.

Caitriona Balfe is looking captivating when she is makeup-free. Check out her natural beauty and impressive skin.

It’s great to play someone who’s so unafraid of being who she is.

The hardest part when I decided to move into acting was trusting I’d made the right decision.

I saw a documentary on the Naadam festival that happens in Mongolia during the summer. One of the features of it is a horse race across the plains that all the young men enter – some as young as 12 years old. It’s such a spectacular sight. It’s incredible to think that this is a tradition that has been going on for centuries.

I think women today are really struggling with these dual roles: How do you have a full-time career and be ambitious and still take care of your family?

Every so often, we – women in film and TV – get annoyed and frustrated. We kick up a fuss and make some gains. But then we become complacent, and things slide backwards again until the next generation comes up and gets frustrated again.