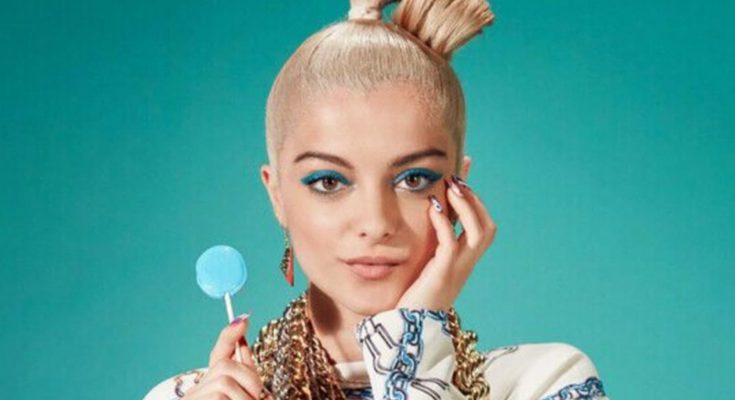 Bebe Rexha looks gorgeous without makeup. Below, she is pictured with little to no makeup on her face.

Bebe was born August 30, 1989 in Brookly, New York to Albanian parents. In 2010, Rexha met Pete Wentz and her professional career in music started. In 2015, Bebe released her debut studio album I Don’t Wanna Grow Up followed by All Your Fault: Pt. 1 in 2017. She won several BMI London Awards and is currently preparing for All Your Fault Tour which will start in March 2017. She still definitely has a great career ahead of her.

Bebe Rexha is looking lovely when she is makeup-free. Check out her natural beauty and impressive skin.

In the beginning, I found it hard to give my songs away, but now I’ve realised it’s exciting, and it’s only making me better.

The most important thing to me is that it’s all really raw.

I’m not one to be like, ‘What is everybody doing? Let me do that!’ I just do what I want.

I love what TLC did with the baggy pants. I love a lot of throwbacks.