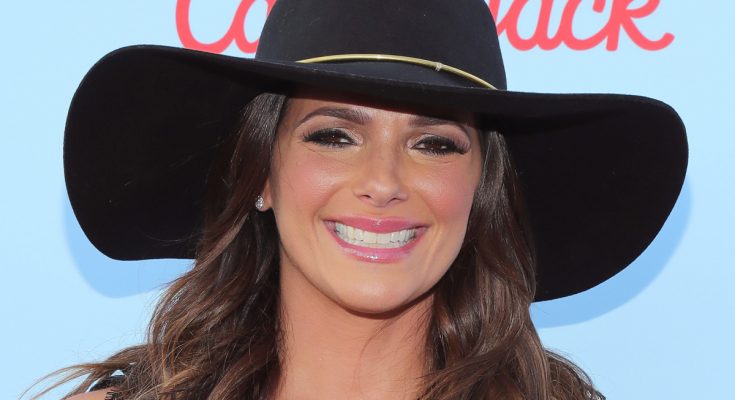 Barbara Bermudo looks glorious without makeup. Below, she is pictured with little to no makeup on her face.

Barbara was born June 5, 1975 in Guaynabo, Puerto Rico. She has Puerto Rican and Cuban ancestry. She played smaller role in the movie Chasing Papi. Barbara hosted several TV shows. In 2013, Bermudo started her own brand CAMI. It sells women’s clothing, shoes, and related accessories. Since 2008, Barbara is married to Mario Andrés Moreno. They have 2 kids together. In 2015, they announced that Bermudo is pregnant with her third child.

Barbara Bermudo is looking attractive when she is makeup-free. Check out her natural beauty and admirable skin.